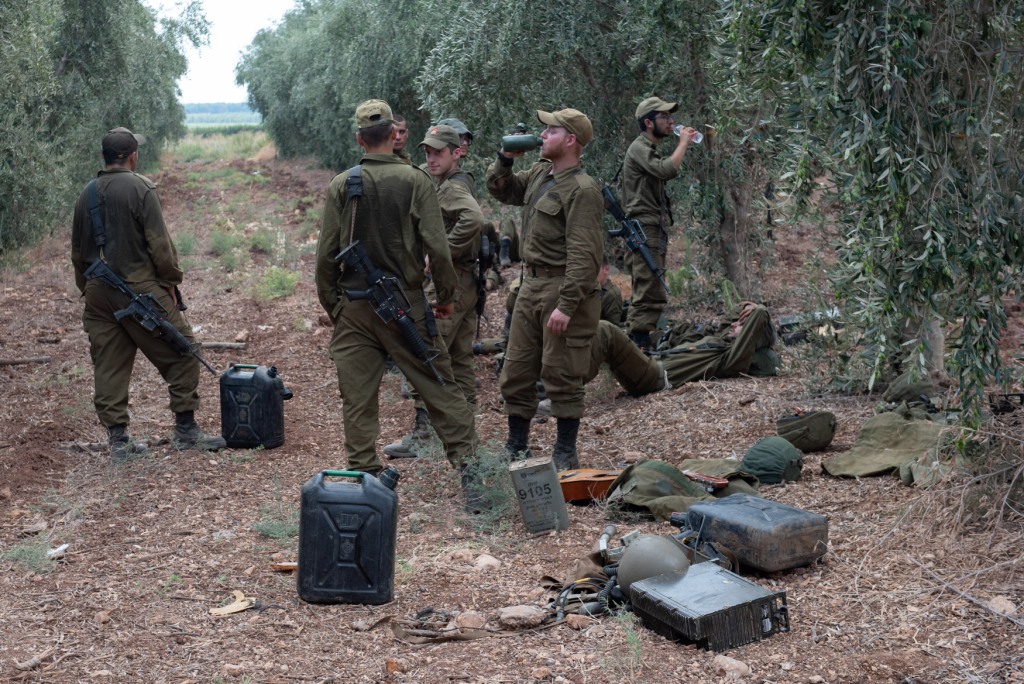 Jerusalem : Two rockets were launched from the Gaza Strip toward central Israel but fell short in the sea, the Israeli army said in a statement on Saturday morning.

The rockets were sent from the Gaza Strip toward the Mediterranean, a military spokesperson said in a statement, adding they “fell off the coast of Tel Aviv Metropolitan Area.”

No sirens were triggered, and no interceptions were made, Xinhua news agency reported citing the statement.

On Wednesday, Israeli tanks fired into the Gaza Strip after gunfire from the coastal Palestinian enclave mildly injured an Israeli worker doing routine maintenance at the border barrier between Israel and Gaza. 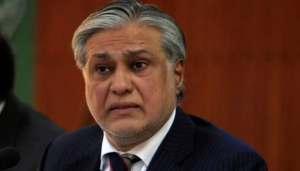 CIA warned about attack on Nord Stream pipes weeks ago 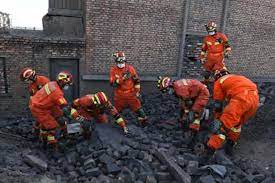