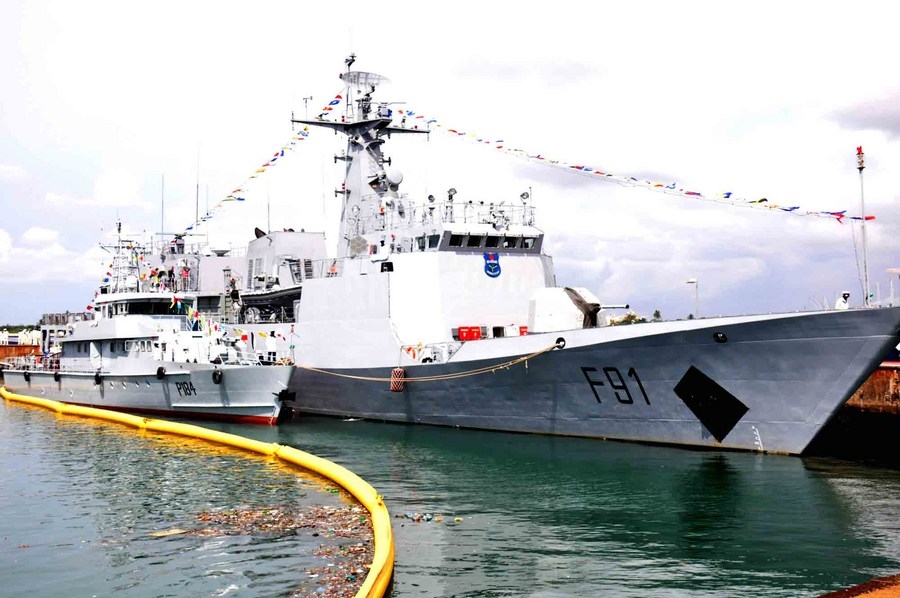 Lagos : Nigerian navy troops have killed at least 10 suspected kidnappers in a recent operation aimed at rooting out illegal gunmen groups from their camps in the country’s southern region, a navy officer said.

On Friday, Suleiman Agabi, head of a special forces squad from the navy, told reporters in Onitsha, a city in the Anambra state that five suspects were also arrested while several others escaped with bullet wounds during the operation, Xinhua news agency reported.

Agabi said navy troops stormed the Ochan forest, a gunmen’s den in Anambra, following a credible intelligence report. And the arrested suspects confessed they were behind some kidnapping cases in the area recently.

A series of gunmen attacks across Africa’s most populous country in recent months have resulted in deaths and kidnappings of civilians and security personnel. 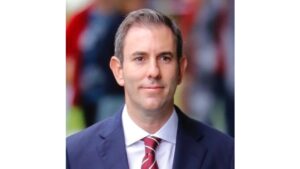