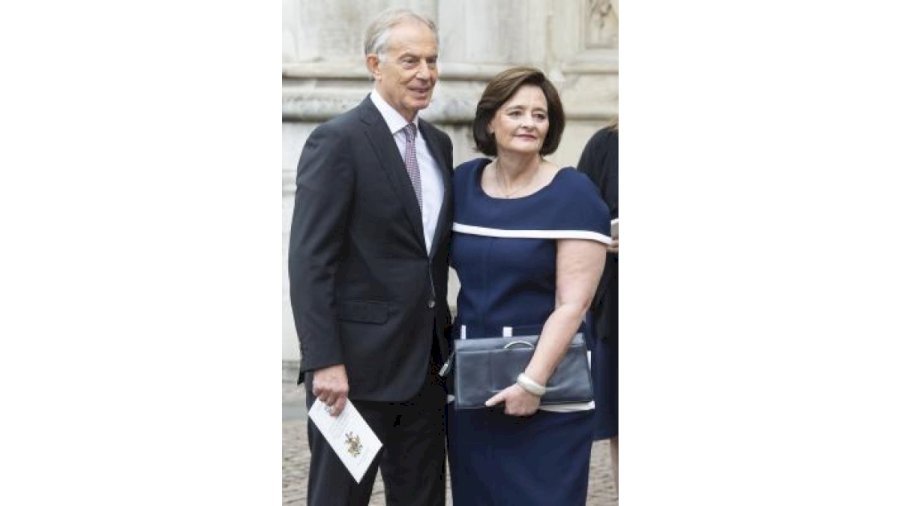 London : Former British Prime Minister Tony Blair, the Duchess of Cornwall, and Baroness Amos are to be appointed as members of the Order of the Garter, England’s oldest and most senior order of chivalry.

The former prime minister now will be known as ‘Sir Tony’, the BBC reported on Saturday.

The appointments are the personal choice of the Queen, who has up to 24 “knight and lady companions”.

The ceremonial order, founded in 1348, is a recognition of significant public service, and made without prime ministerial advice.

Blair becomes Sir Tony from January 1, as he joins the order as a “knight companion”.

“It’s an immense honour,” he said.

He said it had been a “great privilege” to have served as prime minister, adding: “I would like to thank all those who served alongside me, in politics, public service and all parts of our society, for their dedication and commitment to our country.”

Sir Tony led his party to a landslide victory in 1997 and won two subsequent general elections. He served for 10 years before resigning and handing power to his chancellor, Gordon Brown.

Under Sir Tony’s leadership, the UK joined the US-led invasions of Iraq and Afghanistan — an official inquiry into the 2003 Iraq war was strongly critical of his government and UK military chiefs.

He famously referred to Diana, Princess of Wales, as the “people’s princess” after her death.