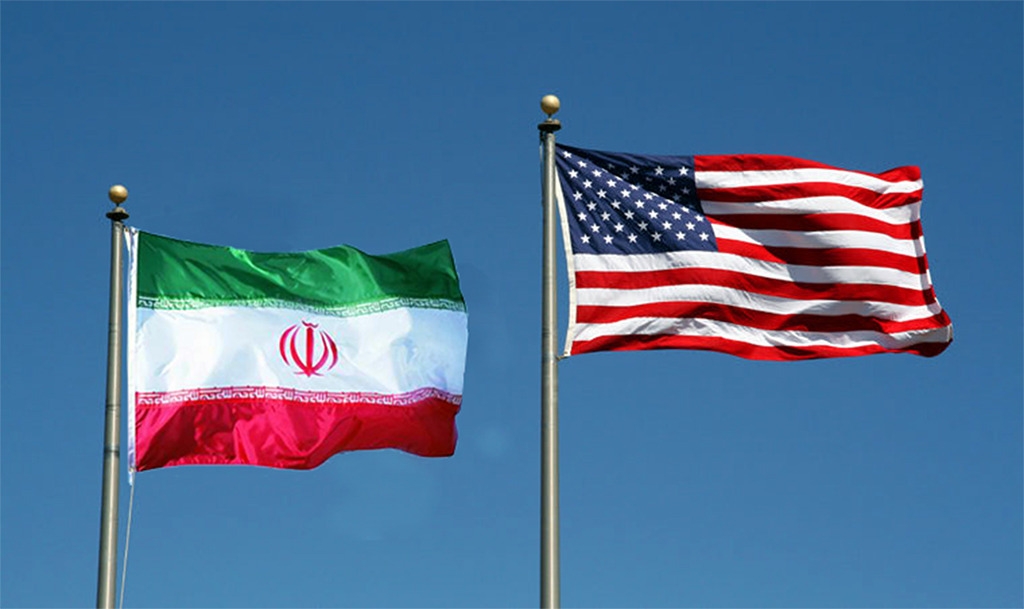 Tehran, The governor of the Central Bank of Iran (CBI), Abdolnasser Hemmati, has urged the US to remove banking sanctions against the Islamic Republic, state media reported.

Iran has been insisting on the removal of banking sanctions as a condition to return to full compliance with the 2015 nuclear deal, also known as the Joint Comprehensive Plan of Action (JCPOA), Xinhua news agency quoted Hemmati as saying on Sunday.

Then, Iran will verify the removal of sanctions against the CBI and other Iranian banks, and money transfer via SWIFT and between Iranian and other major foreign banks, said Hemmati.

“We will make the verification in our own ways,” he said, adding that “personally, I am hopeful about the trend of negotiations”.

Iranian senior nuclear negotiator Abbas Araqchi said on May 7 that the US was ready to remove a large part of sanctions against Iran, but it was not enough.

In response to the US moves, Iran gradually stopped implementing parts of its JCPOA commitments from May 2019.

The JCPOA Joint Commission started meetings in Vienna of Austria on April 6, aiming at getting the United States to return to the deal and Iran to resume full compliance with it.