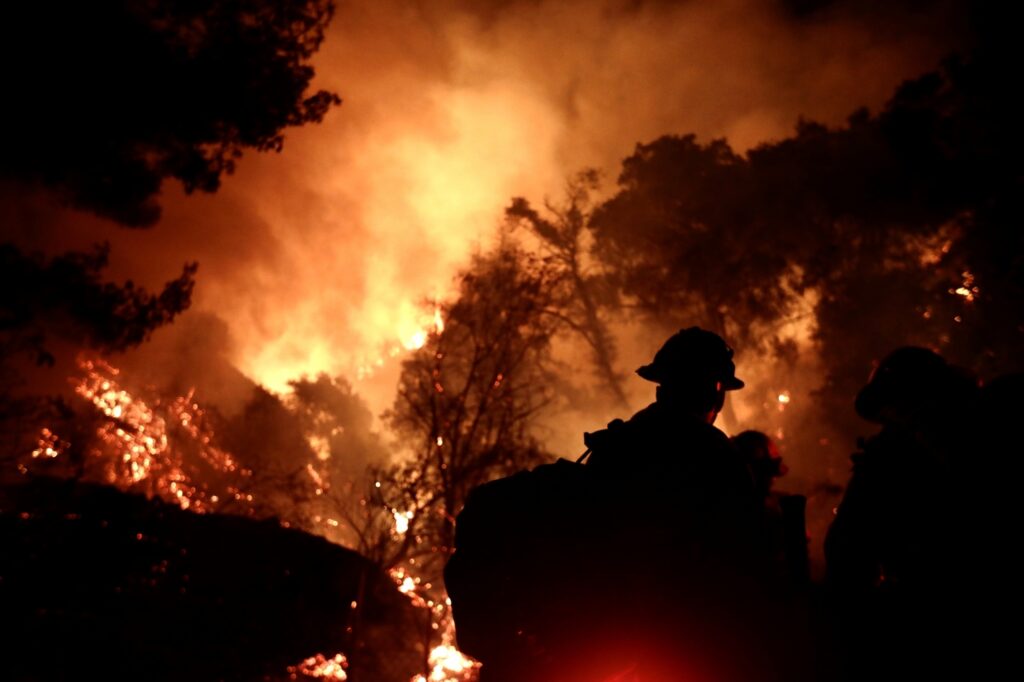 San Francisco, The US National Weather Service has issued a red flag warning in the San Francisco Bay Area, Northern California, over wildfires until Monday morning.

The red flag warning issued on Sunday, is the first of the year for the region that covers North Bay mountains and East Bay hills as well as interior valleys, reports Xinhua news agency.

California just concluded its driest April since 1985, according to the National Oceanographic and Atmospheric Agency, and the fifth driest since records have been kept.

The California Department of Forestry and Fire Protection (Cal Fire) would make sure to have adequate staff in places where fire danger is the highest, said its spokeswoman Christine McMorrow, urging the public to be cautious, particularly with activities of risk sparking wildfires.

By the end of 2020, 9,639 fires had burned 4,397,809 acres, more than 4 per cent of the state’s roughly 100 million acres of land, making the year the largest wildfire season recorded in California’s modern history.

At least 31 people lost their lives.