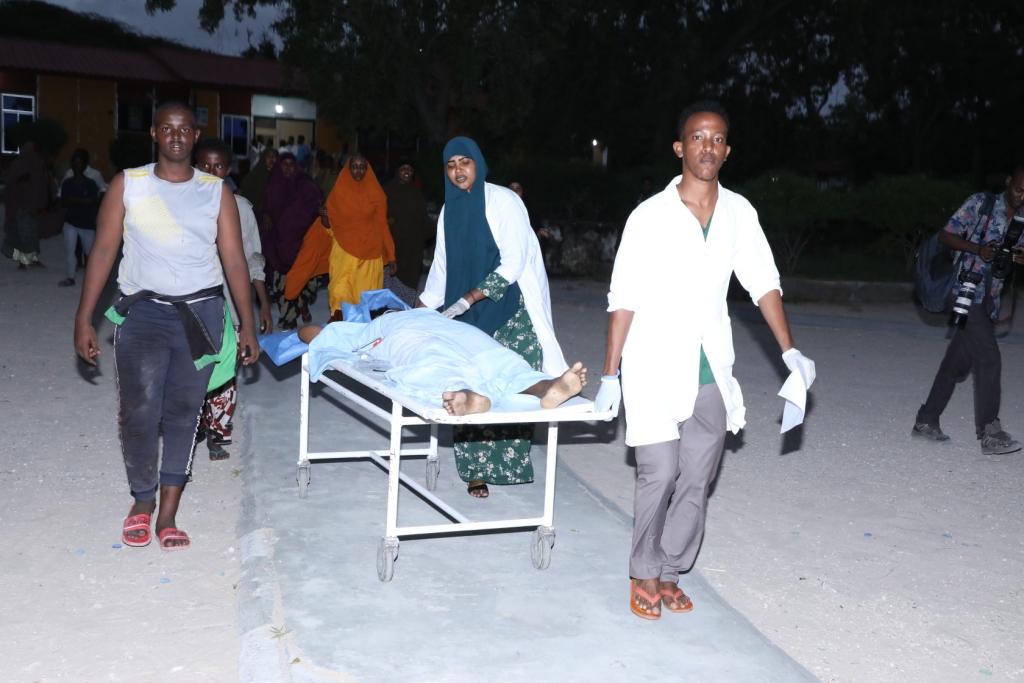 Mogadishu,  At least six people, including two senior police officers, were killed and six others injured in a suicide bombing at a police station in Mogadishu’s Waberi district, Somalian authorities have confirmed.

“We can confirm that the suicide bomb attack killed six people comprising two senior police officers, three soldiers and a civilian and injured six others this,” Ali said.

Independent sources said the death toll could rise since the blast was huge and there were many civilians around the place at the time of the attack.

Witnesses reported that the bombing caused panic among the residents.

The attack took place amid tight security in Mogadishu as the police have erected additional checkpoints in the Somalian capital to ensure safety of the residents who are observing the holy month of Ramadan.

There was no immediate claim of responsibility for the latest attack.