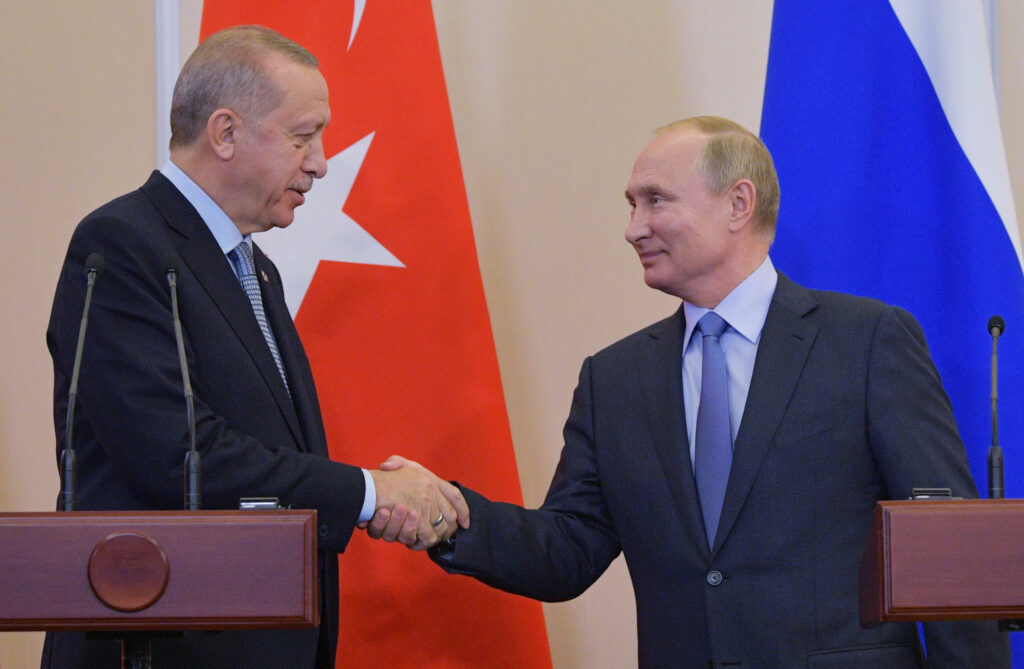 During the call on Wednesday, Erdogan stated that he expects the shipment of the vaccines to be sent from Russia as planned within the scope of the agreement, reports Xinhua news agency.

Turkey approved the emergency use of the Sputnik V vaccine last week, after signing a procurement deal with Russia for 50 million doses.

The first shipment is expected to be delivered sometime this month, according to Health Minister Fahrettin Koca.

Erdogan and Putin also addressed cooperation opportunities in the fight against the pandemic, steps to improve relations between Turkey and Russia, as well as regional issues during the phone conversation, according to the government.

By protocol, Kamala Harris will be Modi’s host in Washington