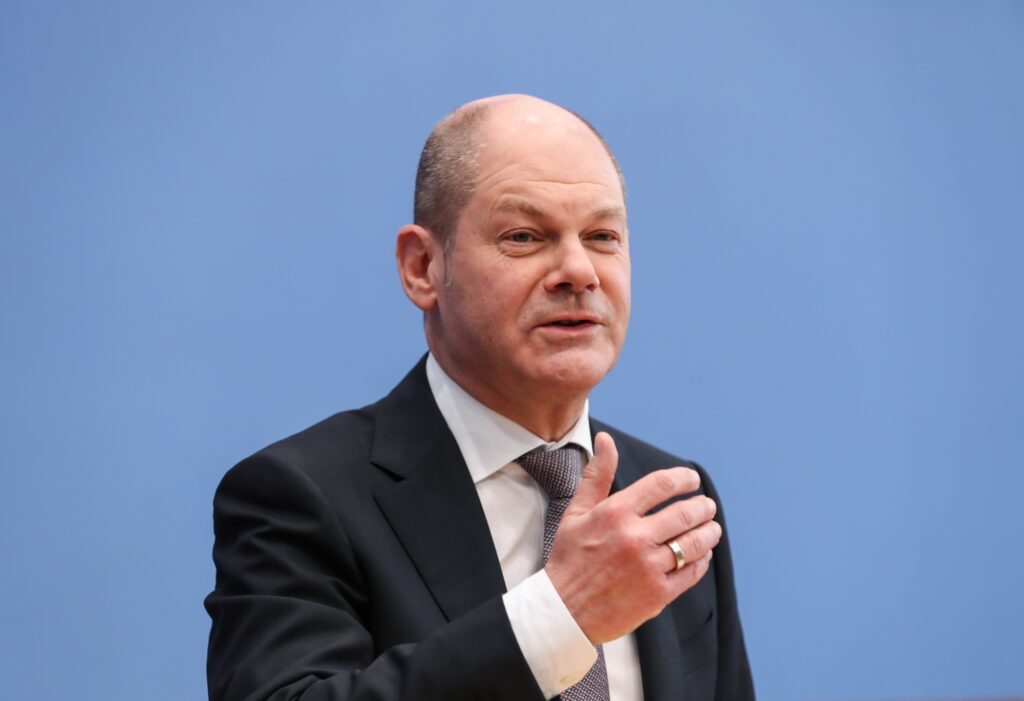 Germany would now seek to become climate neutral by 2045, five years earlier than previously planned, Scholz said at a press conference on Wednesday.

The planned reduction in greenhouse gas emissions by 2030 was increased from 55 per cent to 65 per cent compared to 1990-levels, reports Xinhua news agency.

“There is unity in the government,” said Svenja Schulze, Minister for the Environment, Nature Conservation and Nuclear Safety, at the press conference while Scholz added that the national Parliament Bundestag would decide next week on the “ambitious climate protection law”.

With the announcement, the government responded to the ruling by the country’s highest court, which obligated the legislature to specify by the end of 2022 at the latest the reduction targets for greenhouse gas emissions for the period after 2030.

With the implementation of the new targets in the country’s climate law, the targets of the European Union (EU) would not only be met, but even exceeded.

The EU recently reached a preliminary agreement on a climate law that calls for climate neutrality by 2050 and a 55 percent reduction in CO2 emissions by 2030.

At the Petersberg Climate Dialogue on Wednesday, Schulze stressed that the goal was to pass Germany’s new climate protection law before the upcoming Bundestag election in September, adding that climate protection was becoming “more and more concrete all over the world”.