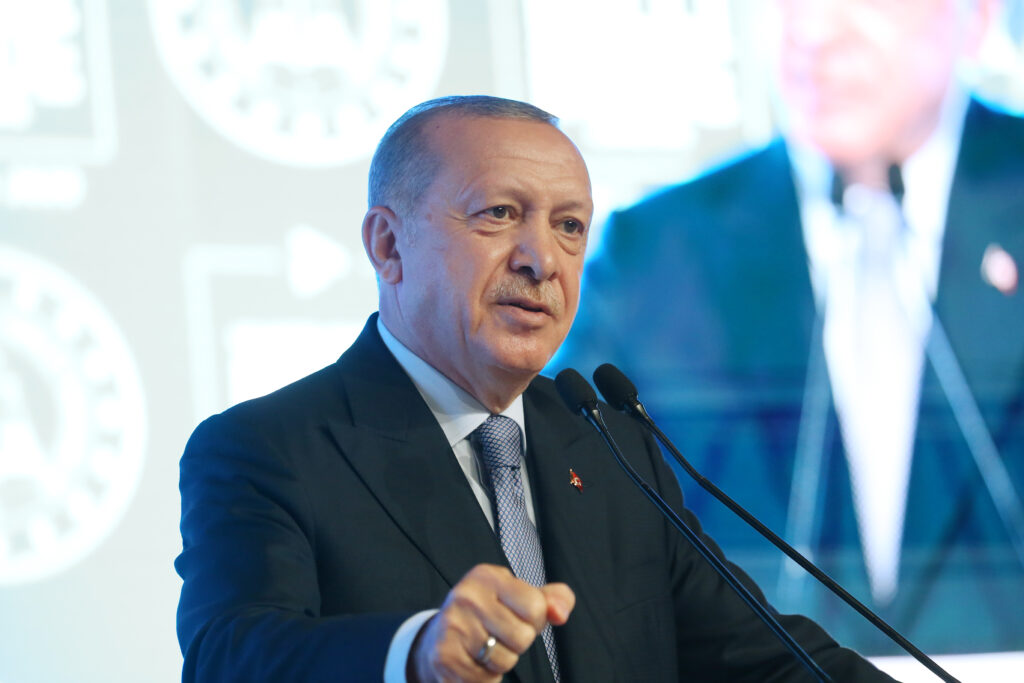 Trade Minister Ruhsar Pekcan was removed from the post and replaced by Mehmet Mus, Xinhua news agency quoted the decree as saying on Wednesday.

Derya Yanik was appointed as head of the Family Ministry, and Vedat Bilgin took the post as the Labour Minister.

Ministries of labor and family had been under the same roof before the decree separated them.