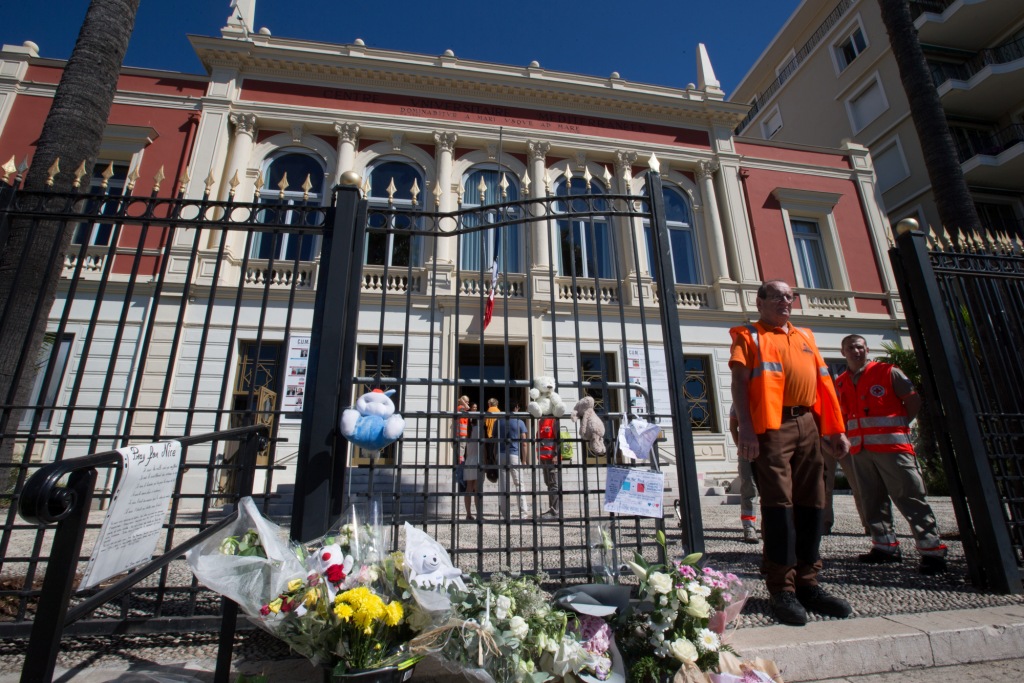 Rome,  Italian police have said they arrested a 28-year-old Albanian man suspected to be an accomplice in the 2016 terror attack in Nice, France, which claimed the lives of 86 people.

Italian police said in a statement on Wednesday that the man, for whom a European arrest warrant was in place, was captured near Caserta, north of Naples, thanks to a coordinated effort between Italian, Albanian and French authorities, reports dpa news agency.

Eighty-six people were killed on Bastille Day, 2016, when Tunisian-born Mohamed Lahouaiej Bouhlel ploughed a truck through crowds watching a fireworks display on the seaside promenade in Nice, in southern France.

Lahouaiej Bouhlel himself was shot dead by two police officers who chased his truck on foot as it swerved through the crowd.

The 28-year-old Albanian man is suspected of having sold weapons to the attacker, Italian media reported.

The Nice attack was claimed by Islamic State, but while investigators determined that Lahouaiej Bouhlel held extremist views, they did not firmly establish any link with the terror group.