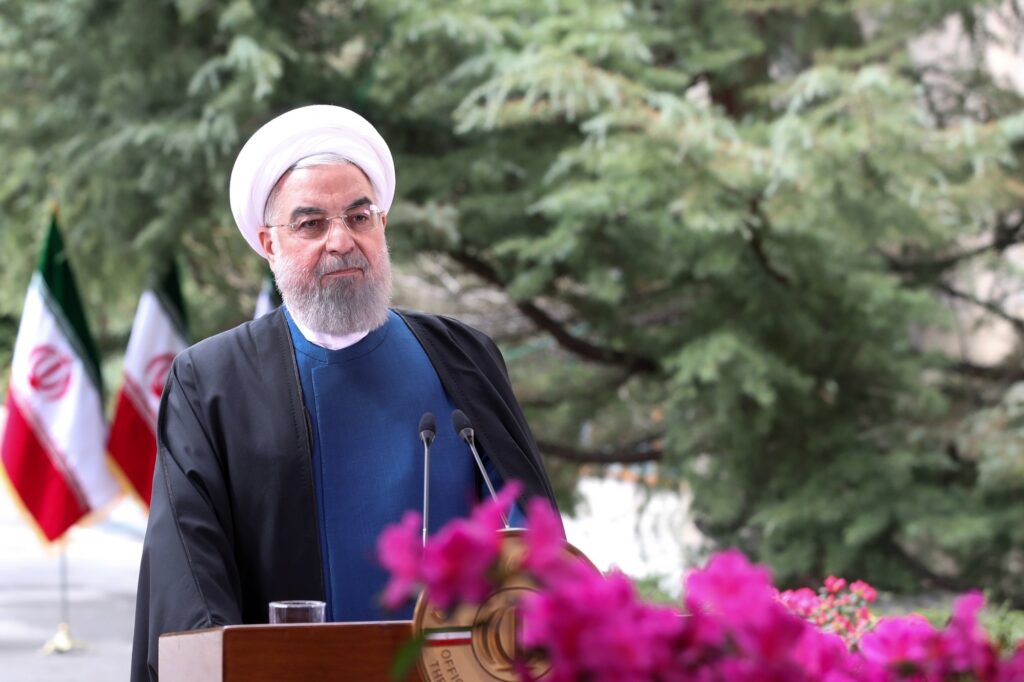 Tehran,  Iranian President Hassan Rouhani has called for the full implementation of the 2015 nuclear deal, commonly known as the Joint Comprehensive Plan of Action (JCPOA).

“The JCPOA must be implemented well. We want the implementation of the same JCPOA document, neither a word less nor a word more,” Rouhani made the remarks in a cabinet meeting on Wednesday.

He added that Iran does not want “a JCPOA plus”, Xinhua news agency reported

Rouhani stressed that the new round of talks about the nuclear deal should aim to map out three steps.

“The first step is the lift sanctions by the US… As the second step, we want to verify the lift of sanctions thereafter,” he said, adding that at the third step, Iran will implement its own commitments under the deal.

Iran gradually stopped implementing parts of its commitments in May 2019, ayear after the administration of former US President Donald Trump unilaterally abandoned the agreement and re-imposed sanctions on Iran.

Iranian Deputy Foreign Minister Abbas Araqchi said on Tuesday that the latest round of the nuclear talks in Vienna are “progressive” despite “existing difficulties”.

Under the JCPOA, Iran is allowed to enrich uranium only up to a 3.67 per cent of purity and its stockpile should not be more than 300 kg.

On January 4, Iran started to produce uranium enrichment of 20 per cent purity.