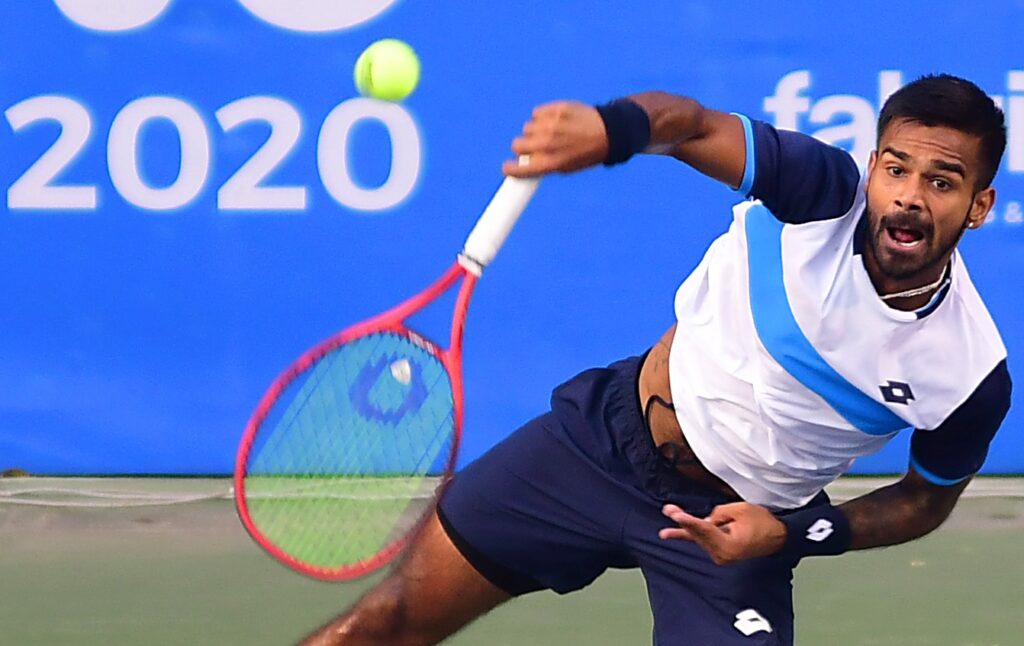 Paris,  India’s ace tennis player Sumit Nagal will face Roberto Macorca of Italy in the first round of French Open qualifiers on Tuesday.

Nagal, ranked 142 currently, will face Macorca (ranked 191) for the first time. The Indian has won two and lost five matches on the ATP Tour this season. He lost in the first round of the Australian Open this year after qualifying for the second round of the US Open in 2020.

The Jhajjar-born player is yet to make the main round at the Roland Garros.

Prajnesh Gunneswaran, who is ranked 149, will take on Germany’s Oscar Otte (ranked 152) while Ramkumar Ramanathan, currently ranked 215, will begin campaign against Michael Mmoh (ranked 168) of USA.

Ankita is yet to make the main draw of the singles event at any Grand Slam. Earlier this year, she became the fifth Indian woman to qualify for the main draw of a Grand Slam when played the first round doubles at the Australian Open.