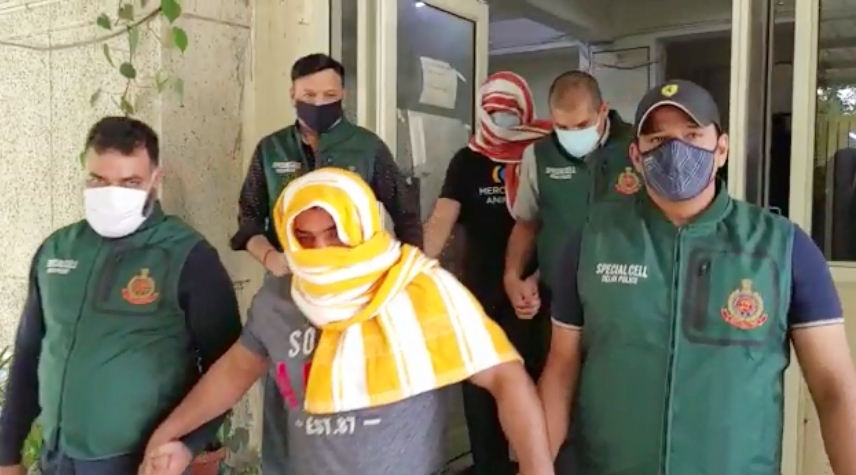 New Delhi: India’s two-time Olympic medallist Sushil Kumar, who was on the run for over a fortnight for alleged links with the murder of former international wrestler Sagar Dhankar, was arrested by Special Cell on Sunday.

Special Cell Deputy Commissioner of Police (DCP) Pramod Kushwah said that Kumar and his associate Ajay Kumar, another accused in the case have been arrested.

Kushwah said that Kumar was arrested by a team of Special Cell SR led by Inspector Shiv kumar, Inspector Karambir and supervised by ACP Attar Singh.

However, he did not share the details from where he was arrested.

The Special Cell has taken Kumar and his associate to Rohini court where he will be produced before a judge.

On May 18, Kumar had moved an anticipatory bail in New Delhi’s Rohini court, but the court rejected his bail plea.

Last week, Delhi Police had announced a cash award of Rs 1 lakh for information on the celebrated wrestler who was absconding since May 4.

On May 4, two groups of wrestlers clashed with each other at Chhatrasal Stadium leading to the death of 23-year-old Dhankar due to injuries he sustained during the brawl.

The Delhi court had also issued a non-bailable warrant (NBW) against Kumar.

Kumar, employed with the Indian Railways, is posted as an Officer on Special Duty (OSD) at Chhattrasal Stadium, where the brawl allegedly took place.