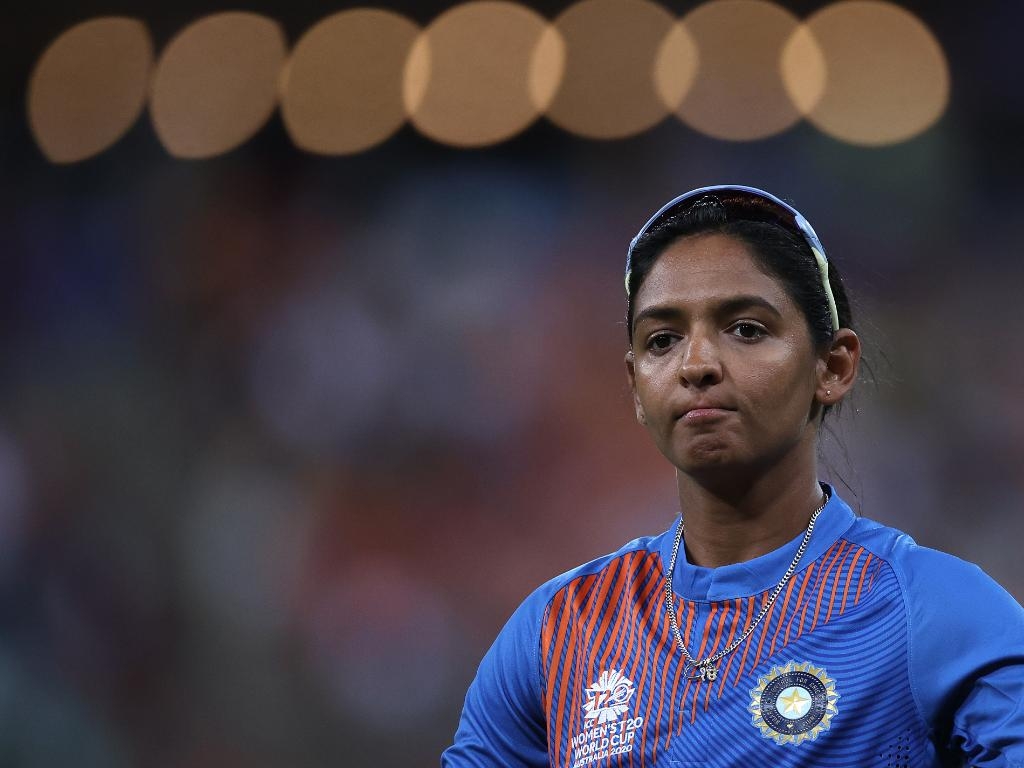 London,  Former England woman cricketer Isa Guha wants a players’ association for India women cricketers after British newspaper The Telegraph reported that Indian cricket board hasn’t paid prize money due to them for T20 World Cup in 2020. Harmanpreet Kaur-led India had reached final of the tournament.

“Women are made to feel grateful for progress but there is still so much to be done to reach equity (& that isn’t just equal pay). Players associations are a vital part of reaching this. India women will dominate the global stage when as much thought goes into their game as the men,” wrote Guha while quote-tweeting the report on her timeline.

“While the men are at a different level there are still base level equities in player welfare. Things like payment/contract times, well-being support networks, domestic structure prof[essional] support, maternity provisions, retirement planning are all things can be gained from having a PA (players’ association),” she added on her timeline.

On Sunday, a report by former England woman international and sports writer Isabelle Westbury in The Telegraph claimed that Board of Control for Cricket in India (BCCI) is yet to give prize money due to Indian players from T20 World Cup that ended on March 8, 2020.

Westbury was even more scathing in her attack on Indian board following a report in an India media outlet quoting the BCCI as saying that it was unable to pay since it received prize money late from the International Cricket Council (ICC). She called the claim a ‘cover-up’ as the ICC gave BCCI the prize money by April, 2020.

“…However, dismayed that, even when exposed, the cover up continues. The BCCI received the prize money from the ICC by April 2020 latest. Not ‘late last year’,” tweeted Westbury.

Her report said that Australia’s women players got their prize money by April, 2020 and England’s players by May, 2020.