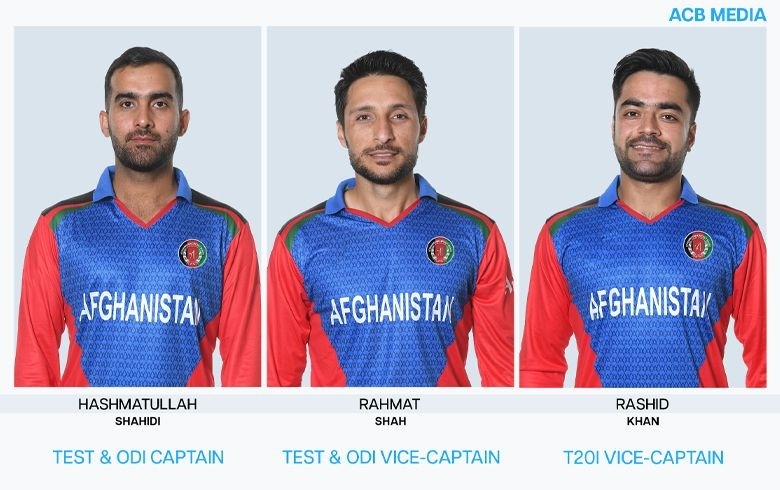 Kabul,  The Afghanistan cricket team’s loss to Zimbabwe in the first Test in March this year has cost Asghar Afghan the captaincy.

Afghan, who was in his second stint as captain of the national side, has been replaced by veteran batsman Hashmatullah Shahidi, the Afghanistan Cricket Board (ACB) has announced.

“As per the decision, left-hander Hashmatullah Shahidi is appointed the new ODI and Test captain of the national team while Rahmat Shah will serve as the vice-captain for both formats. Furthermore, it was decided that all-rounder Rashid Khan will remain the vice-captain of the T20I team while the decision to appoint the new captain will be taken soon,” the ACB said in a statement.

“The decision to remove Asghar Afghan from captaincy was taken based on an investigation conducted by ACB’s Investigative committee,” it stated. “It concluded that some of Afghan’s decisions as the captain of the team resulted in Afghanistan’s loss to Zimbabwe in the first Test of the series between both sides in Abu Dhabi in March.”

Afghanistan had lost the opening match of the two-Test series by 10 wickets at Abu Dhabi inside two days. They however, came back to win the second Test by six wickets to level the series.

Afghan was removed as ODI skipper before the 2019 World Cup and replaced by Gulbadin Naib, but he was reinstated later that year.

Afghanistan will play Australia in a Test for the first time in November at Hobart.