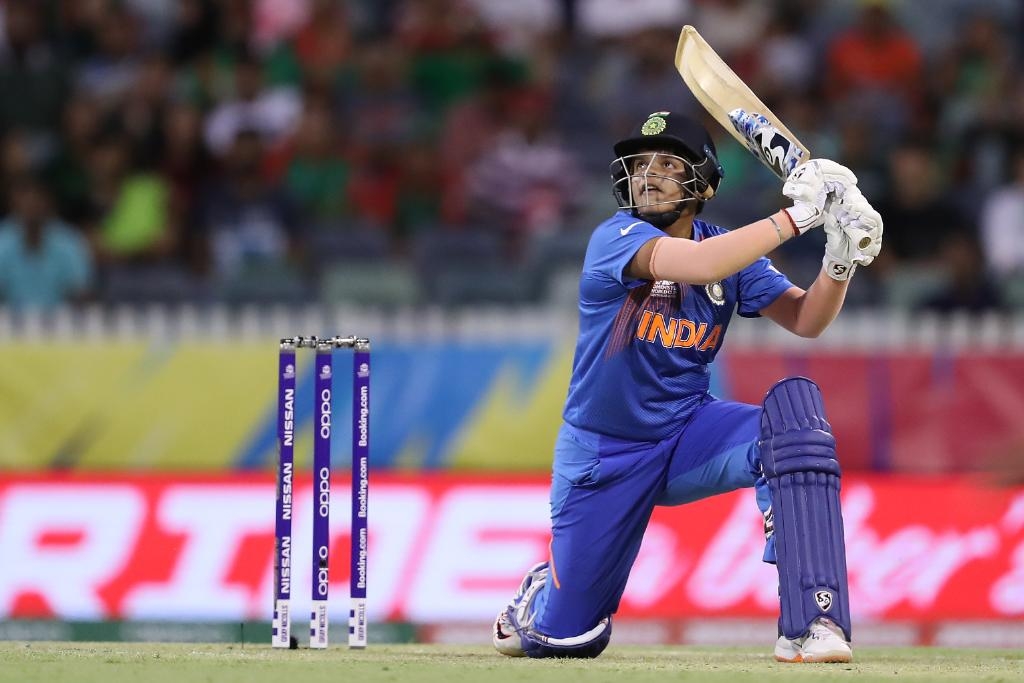 The 17-year-old player, being touted as the successor to Smriti Mandhana, has 776 points and is leading second-placed Beth Mooney of Australia by 32 points.

India’s T20 vice-captain, Smriti, is fourth with 693 points. Jemimah Rodriques is the third Indian in the top 10 of the T20I batting rankings with 640 points.

The notable surprise in the list is Scotland all-rounder Kathryn Bryce, who has become the first batswoman from her country to make it into the top 10 after finishing as the leading scorer in the four-match T20I series Ireland, which the latter won 3-1.

Kathryn, 23, who was named the ICC Women’s Associate Player of the Decade in December, has gained nine slots to reach 10th position in the rankings.

India also has two bowlers in the top 10 list, with off-spinner Deepti Sharma at the sixth spot (705 points) and left-arm spinner Radha Yadav (702 points) at the seventh. England’s Sophie Ecclestone leads the rankings with 799 points.