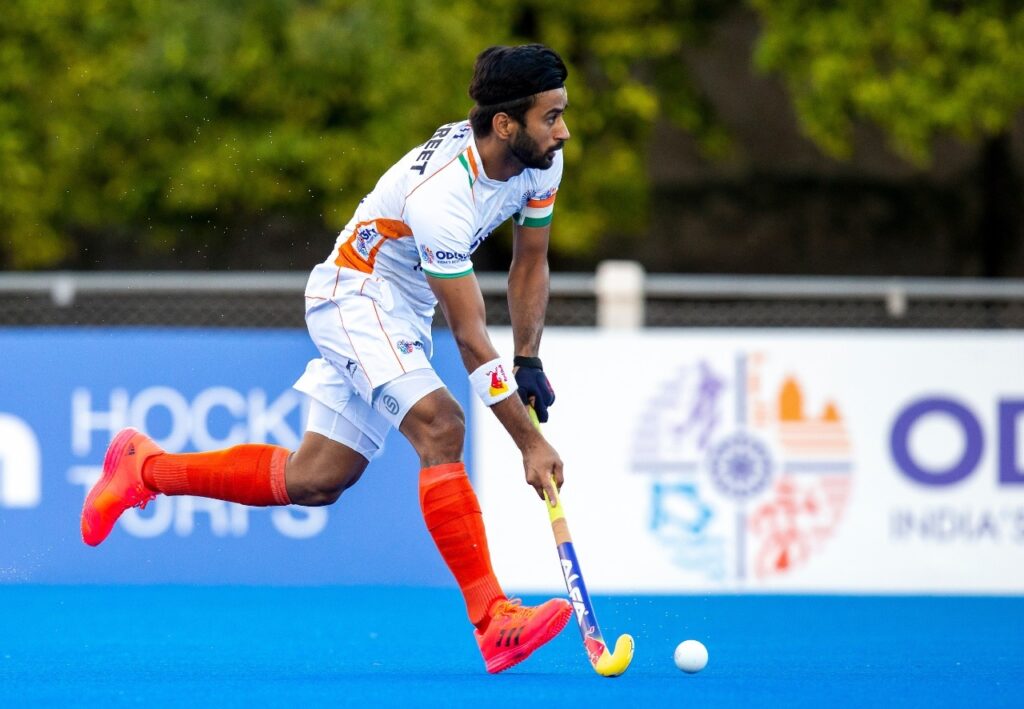 Manpreet Singh-led India to make a cautious start in Tokyo

Tokyo: The Indian men’s hockey team will hope to bounce back from their semifinal loss to Belgium when they take on Germany in the bronze medal playoffs at the Olympic Games on Thursday.

During their tour to Europe in February this year, India had played Germany in two back-to-back matches where they were able to put to test all the hard work that went in during the national camps in Bengaluru. This was India’s first tour since 2020 when the pandemic restricted their travel, and in the first match, India beat Germany 6-1 and in the second they drew 1-1.

Germany, on the other hand, went on to play the final of the EuroHockey Nations Championships in June this year. The German side drew 2-2 in regulation time against the Netherlands and had lost 1-4 in the penalty stroke.

At the Olympic Games so far, Germany have registered four wins the Group stage (7-1 vs Canada, 5-1 vs Great Britain, 4-3 vs South Africa and 3-1 vs the Netherlands) and lost 1-3 to Belgium. In the quarterfinal they beat defending Olympic champions Argentina 3-1 and lost 1-3 to Australia in the semifinal.

India, on the other hand, finished in the Top-2 in Pool A with four wins (3-2 vs New Zealand, 3-0 vs Spain, 3-1 vs Argentina, 5-3 vs Japan). They suffered a loss to Australia. In the quarterfinal, India beat Great Britain 3-1 and lost 2-5 to Belgium in the semifinal.

“I think we should just forget about what happened in the semifinal and put all our focus and energy into the game against Germany. The team has the experience of playing them in recent times. We are ready for the challenge,” said Manpreet Singh on the eve of the bronze medal playoff.

He added, “We have the entire country’s support. We are pumped up for the game.”

But he said the team will make amends when they face off against Germany. “As far as Germany is concerned, players are keen to make amends for yesterday (Tuesday), they are aware the bronze medal is up for grabs. Mentally we are in the right space, and we will be working harder. We will be making sure all our T’s are crossed for the games against Germany.”