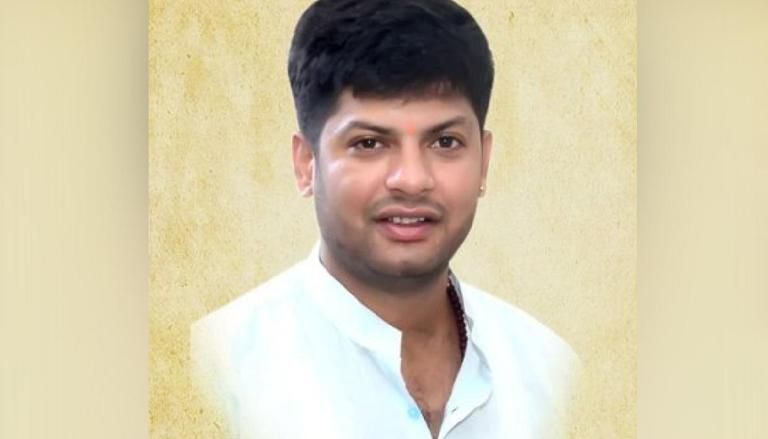 Bhopal : Karan Morwal, the son of a Congress MLA from Madhya Pradesh, who was absconding for over six months after a woman lodged a rape case against him, was arrested on Tuesday, police said.

He was arrested from a village in Ujjain, said a senior police official in Indore.

Based on an information received about his whereabouts, a police team cornered Karan Morwal in the village.

“We were informed that he (Karan) is moving in a white car and based on information we put barricades on a particular road and started checking. He was trying to escape, but the police were alert and arrested him,” said Jyoti Sharma, a senior police official.

Madhya Police had recently increased the reward against him from Rs 15,000 to Rs 25,000. Karan Morwal has been evading arrest for the last six months.

On October 20, Madhya Pradesh Home Minister Narottam Mishra had directed state police to arrest Karan Morwal as soon as possible. He had also asked his father Murli Morwal to take him to the police station within two days.

Karan has been on run after a 23-year-old girl lodged a police complaint on April 2 this year.

Murli Morwal is the Congress MLA from Badnagar Assembly seat.

In her complaint, the woman had alleged that she was raped by the MLA’s son on the pretext of marriage.