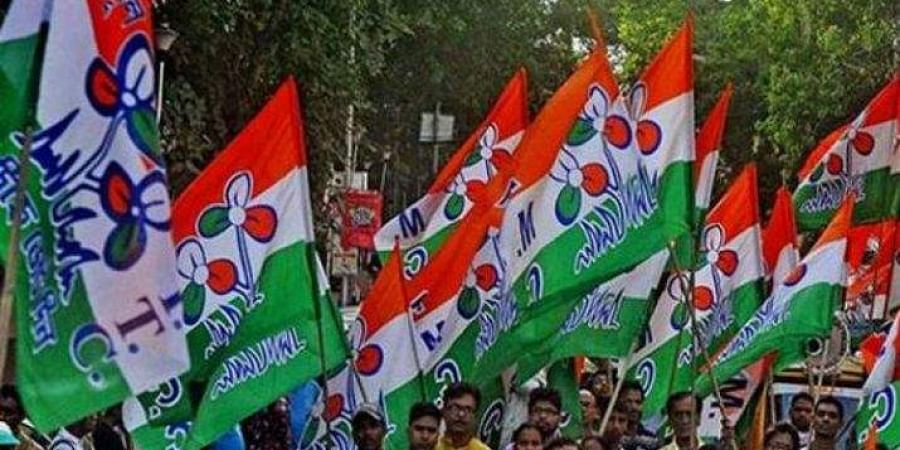 The Trinamool Congress is all set to make a splash in the Hindi heartland.

The two joined the Trinamool in presence of West Bengal Chief Minister Mamata Banerjee in Siliguri on Monday.

They are descendants of former Uttar Pradesh Chief Minister Kamlapati Tripathi and their joining will be a major boost for the party that has been a fringe player in the state politics till now.

The Tripathi family wields considerable influence among Brahmins, particularly in Purvanchal region. The family was considered close to the Gandhis but they quit the Congress last month, citing their “inability to remain in the party in the prevailing state of affairs.”

Trinamool state president Neeraj Rai, said, “Mamata is likely to hold a rally in Varanasi after ‘Chhath’ and announce the joining of more big leaders from UP.”

She may also announce support to Samajwadi Party in a bid to form an anti-BJP alliance for the upcoming Uttar Pradesh elections, Rai said.

The Trinamool had extended support to the ‘mahagathbandhan’ in 2019 general elections and the SP had reciprocated in West Bengal elections.

Mamata Banerjee is also planning to make more trips to Uttar Pradesh after the festive season.