Priyanka Gandhi in a tweet in Hindi said, “In Uttar Pradesh, the last date for procuring wheat has passed and the government was unable to procure wheat from several farmers. If buying wheat from all the farmers was not a rhetoric, then the BJP government should ensure maximum purchase by extending the date of procurement. Or else, during rainy season the wheat procured from farmers will be wasted.”

Her remarks came two days after she wrote to the chief minister highlighting that only 14 per cent of wheat produced has been procured by the state government.

She had also highlighted that the procurement centres in several villages were closed and less wheat was purchased from farmers. 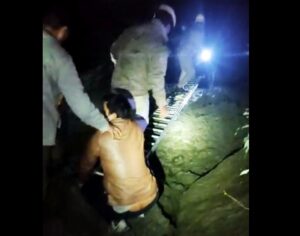