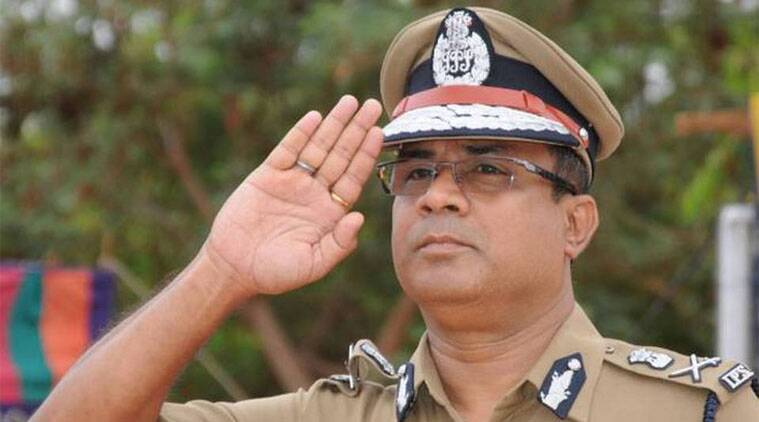 Chennai,  Tamil Nadu Director General of Police J.K. Tripathy has said that there will be zero tolerance to police high-handedness and custodial torture.

Tripathy called the police assault on a farmer in Salem and his subsequent death on Wednesday was an “aberration”.

The DGP there would not be any leniency for any criminal act on the part of the police and added that the Special Sub-Inspector, who was involved in the attack against the farmer, Murugesan, leading to his death, has been arrested.

Police have foisted murder charges against the Special SI S. Periyaswamy and arrested him.

The deceased’s wife Annakkili told reporters at the Salem Government Medical College hospital that he was the sole breadwinner of the family and with his murder, she and her three children have become orphans.

The video clippings of the SI Periyaswamy thrashing Murugesan even as the latter was pleading has gone viral. The video was shot by a relative who was with Murugesan.

Three policemen — Divakar, Murugan, and Balaji were with Periyaswamy during the incident.

Police sources said that the Murugesan along with his nephews Sivan Babu and R. Shankar were crossing the Pappinaickenpetti check post when police intercepted the two-wheeler in which they were travelling as they were in an inebriated state. This led to an altercation between the police and Murugesan and Periyaswamy thrashed him.

Exactly a year before this gruesome incident, Jayaraj a trader and his son J. Bennicks was brutally beaten to death at the Sattankulam police station in Thoothukudi district.