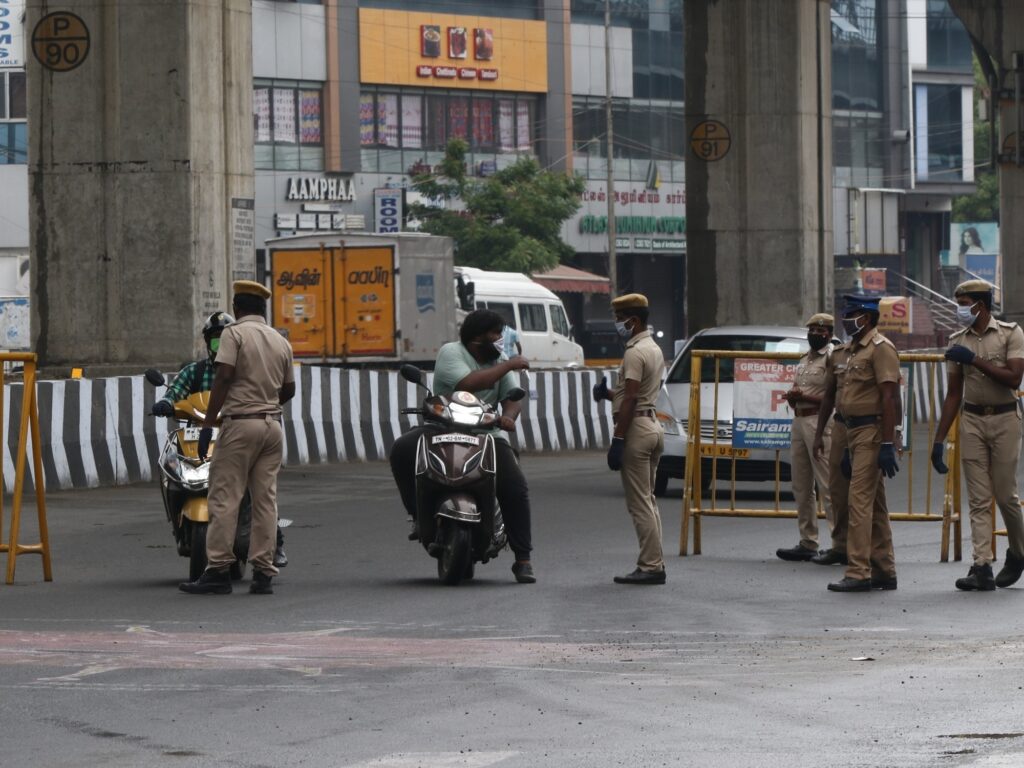 Chennai: Tamil Nadu police are on a high alert over possible protest marches against China and Sri Lanka over the Hambantota port in Sri Lanka constructed by the Chinese.

Tamil Nadu Director-General of Police (DGP) has issued an alert to all the 37 district police chiefs of Tamil Nadu over certain possible protests from Ultra Tamil groups including some Pro-LTTE groups in the state.

The Sri Lankan government has passed the Colombo Port City Economic Commission Bill giving complete control of the Hambantota port to the Chinese. There were huge criticisms within Sri Lanka that the new law would cede much control to China and that it would affect the sovereignty of the Island nation.

The Sri Lankan government of Rajapakse has however denied it, stating that this would provide much-needed investments to Sri Lanka. In 2017, Sri Lanka had given a port in Hambantota, 250 km from South of Colombo to China on a 99-year lease.

The intelligence agencies are wary of the increasing Chinese footprints in the neighbouring country and that the passing of the Colombo Port City Economic Commission bill is a major strategic concern for India. Protests have already erupted from ultra national Tamil organisations including several pro-LTTE organisations.

The Transnational Government of Tamil Eelam has already condemned the Sri Lankan government’s move to pass the bill and some Tamil Nationalist groups have publicly announced that the silence of the international community has caused great outrage among the Tamil community worldwide.

With a DMK government in power in Tamil Nadu and political parties like the MDMK and VCK which had always fomented Tamil nationalism as their major ideological plank in the ruling front, the state police is not taking any risk and has issued high alert.

Sources in the state police said that the Sri Lankan consulate in Chennai will be given more protection and the Chinese establishments across Tamil Nadu will also be given heavy security.

A senior officer with the Tamil Nadu police who does not want to be named said, “The state police is not taking any chances as there are intelligence inputs of Tamil groups spreading messages condemning the Sri Lanka’s move and the silence of the international community. Central agencies have also given inputs on the possibilities of some unrest here and there which we don’t want to happen in the state.”