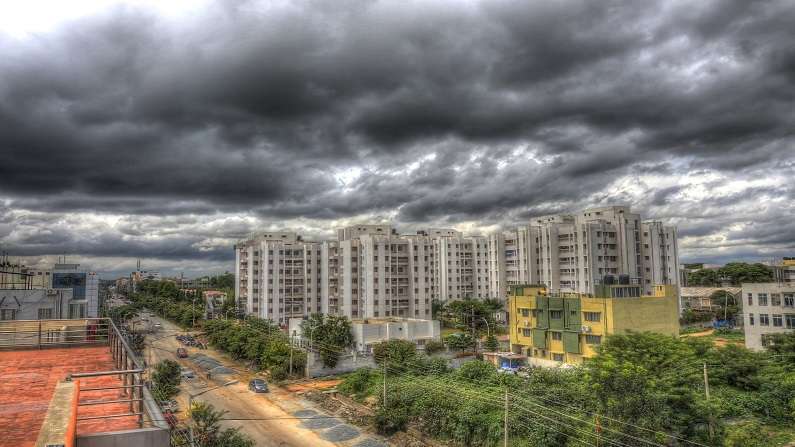 New Delhi,  The monsoon onset over Kerala has been delayed by a few days and is now likely to take place on June 3 as the southwesterly winds gradually further strengthen from Tuesday resulting in likely enhancement of rainfall activity, latest meteorological indications show.

Due to strengthening of lower-level southwesterly winds, fairly widespread to widespread rainfall activity with isolated heavy falls is very likely over northeastern states during next five days, the IMD said.

The weather department reasoned Western Disturbance behind these changes considering a trough in mid and upper tropospheric westerlies with its axis at 5.8 km above mean sea level roughly along longitude 72 degree E to the north of latitude 30 degree N.

Lower-level moisture incursion from north Arabian Sea to the plains of northwest India taking place and is very likely to continue during next 3-4 days, the IMD further said.

Under its influence, the weather department said, no significant change in maximum temperatures is very likely during next five days. “Also, isolated to scattered rainfall and thunderstorm activity likely over Western Himalayan Region and adjoining plains of Northwest India during next 4-5 days.”

The cyclonic circulation over east central Arabian Sea off Karnataka coast at 3.1 km above mean sea level persists and is likely to meander over the region during next five days, the IMD said.

“Southwesterly winds are also likely to strengthen during next 2-3 days.”

Besides, the weather outlook for June 5-7 also forecast fairly widespread to widespread rainfall and thunderstorms with heavy rainfall at isolated places likely over northeast India.

However, the IMD said, weather is likely to be dry over remaining parts of the country.