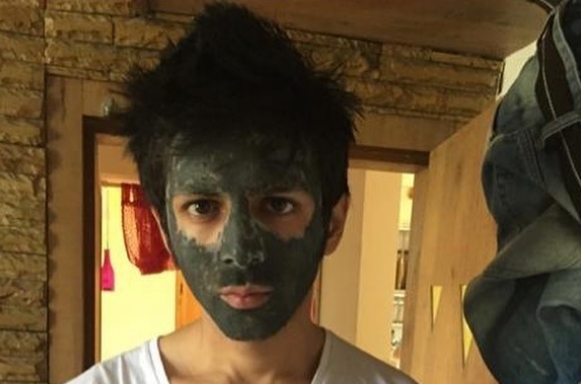 Mumbai, Actor Kartik Aaryan on Saturday posted a picture on Instagram and asked fans to caption it wrongly.

The image shows Kartik with a face pack. Alongside the picture he wrote: “Wrong captions only.”

Fans have some very funny things to say.

One wrote: “When mom says ki cow dunk is good for your face and you apply it and then she tells its a prank.”

Actress Sophie Choudry wrote: “I was always into masks.”

hit screens in November this year.
He will also be seen in the film “Dhamaka”, which will release on an OTT platform.

Kartik was recently in the news for his controversial exit from Karan Johar’s upcoming production “Dostana 2”. 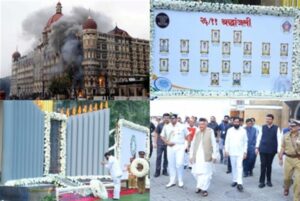 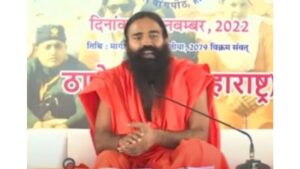 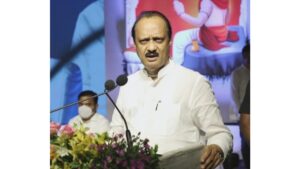