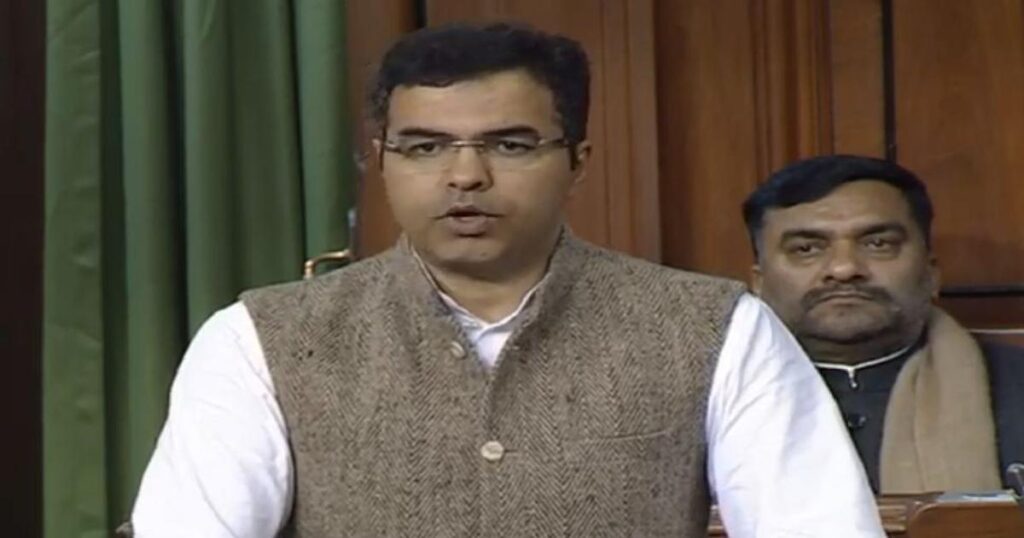 After the declaration of the West Bengal Assembly poll results on May 2, the BJP alleged that houses, shops and vehicles of its workers were attacked by TMC cadres. It is also alleged that the vehicle of Suvendu Adhikari, who defeated Chief Minister Mamata Banerjee in Nandigram, was also attacked.

Verma told that defeat and victory are part of the election process and murder or attacks on political rivals have no place in a democracy.

“TMC goons started attacking our workers and leaders after winning the elections. They set houses and shops of BJP workers on fire. They vandalized the vehicles of our workers. The TMC must remember that its MPs, Chief Minister, MLAs also have to come to Delhi and they may be treated in the same way as they are attacking BJP workers in West Bengal. It is a warning to TMC leaders,” Verma said.

When asked to explain what he means by warning, Verma said, “TMC leaders who instigate the violence must understand they will have to venture out of the state and will have to visit the national capital. If they don’t mend their ways, TMC leaders may also receive the same treatment in Delhi.”

Later, on sharing a video of an attack on BJP workers on Twitter, Verma said, “I dare TMC to use the word ‘Fascism’ ever again for anyone else other than Mamata Banerjee. Because this is what Fascism looks like in real life.”

Verma, a second term Lok Sabha member from West Delhi, worked intensively for the party in West Bengal for over a month in the run up to the Assembly polls. Verma oversaw the poll preparedness of the BJP in four Assembly constituencies of the Arambagh parliamentary seat. A BJP office in Arambagh area was allegedly set on fire as violence broke out even while the counting was in progress.

BJP Chief J P Nadda, meanwhile, is in West Bengal in view of the widespread post poll violence. Nadda is visiting the families of the affected BJP workers.

The BJP will be staging a nationwide dharna on Wednesday against the violence by TMC workers. It will follow all Covid protocols across all organisational mandals (blocks) of the party.