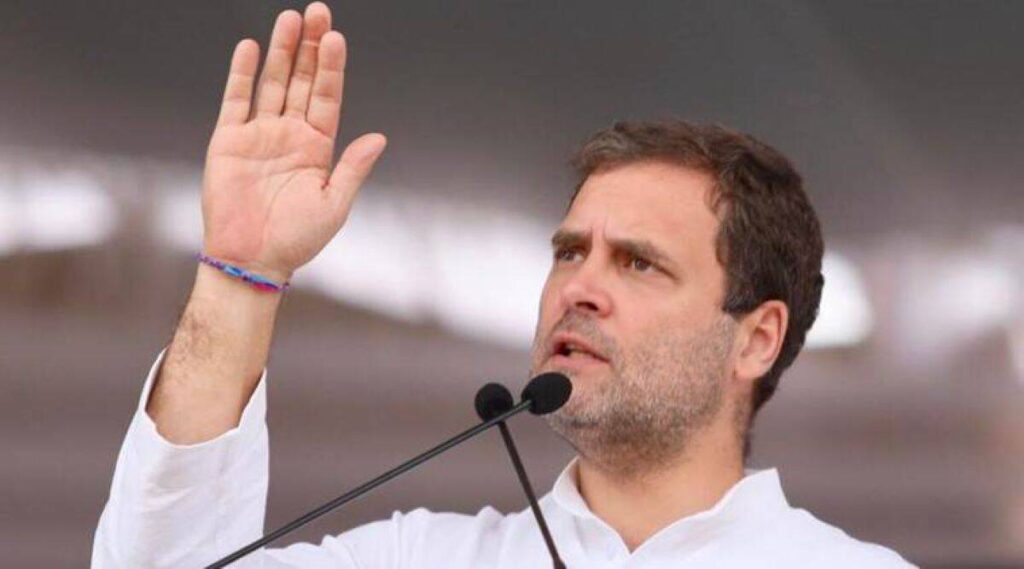 New Delhi, Congress leader Rahul Gandhi on Wednesday said that the Modi government has failed to provide relief to the public.

“No vaccine, no employment, public is suffering from corona, and Modi sarkar has absolutely failed,” he tweeted in Hindi.

Rahul Gandhi has been attacking the government and on Tuesday had said lockdown is the only option which was endorsed by Anand Sharma. “Endorse the call given by @RahulGandhi that a lockdown is the only option available, given the constant denial and false claims of the govt on the number of infections, deaths and shameful claims of no oxygen shortages when hundreds of Indians, including doctors, have died,” Sharma had said.

Former Congress President Rahul Gandhi had on Tuesday said, the only way to stop the apocalyptic march of the pandemic was an immediate complete lockdown with the protection of NYAY scheme for the vulnerable sections.