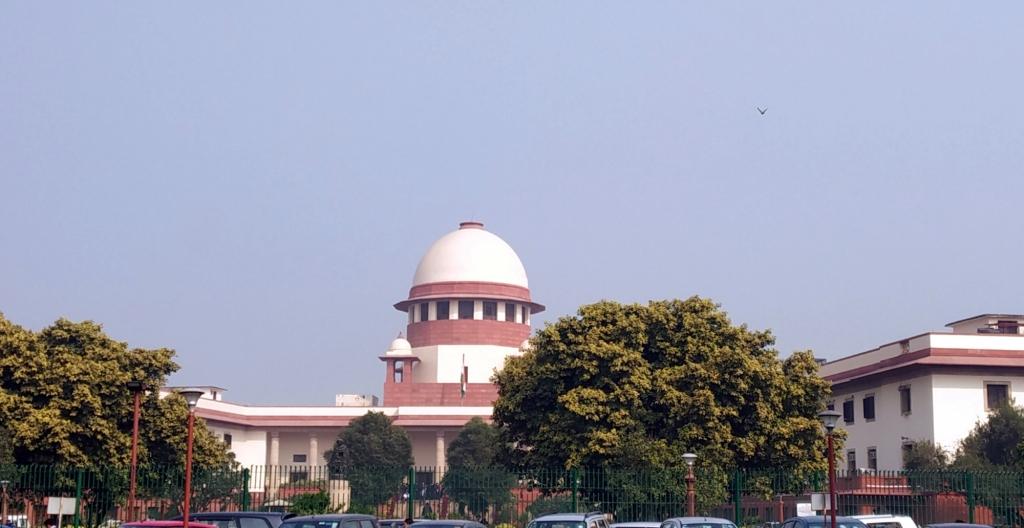 New Delhi, The Supreme Court on Tuesday quashed the West Bengal Housing Industry Regulation Act (WB-HIRA), 2017, holding it “unconstitutional” and “repugnant” to the Real Estate (Regulation and Development) Act, 2016 passed by the Parliament.

A bench comprising Justices D.Y. Chandrachud and M.R Shah said: “Repugnancy in the constitutional sense is implicated not because there is a conflict between the provisions enacted by the state legislature with those of the law enacted by Parliament but because once Parliament has enacted a law, it is not open to the state legislature to legislate on the same subject matter and, as in this case, by enacting provisions which are bodily lifted from and verbatim the same as the statutory provisions enacted by Parliament.”

The bench added that the overlap between the provisions of WB-HIRA and the RERA is so significant as to leave no manner of doubt that the test of repugnancy based on an identity of subject matter is clearly established. “The state legislature has encroached upon the legislative authority of Parliament which has supremacy within the ambit of the subjects falling within the Concurrent List of the Seventh Schedule. The exercise conducted by the state legislature of doing so, is plainly unconstitutional,” said the bench, in its 190-page judgment.

The top court noted that the West Bengal law was in direct conflict with the central legislation by lacking necessary safeguards to protect consumers, and creating a parallel regime. Additionally, the top court added that it is clear that WB-HIRA did not have presidential assent and was repugnant to the RERA under Article 254.

Striking down the state law, the top court said: “Hence, in exercise of the jurisdiction under Article 142, we direct that the striking down of WB-HIRA will not affect the registrations, sanctions and permissions previously granted under the legislation prior to the date of this judgment.”

It pointed out how RERA included open car parking in definition of common area which was not there in WB-HIRA. The definition of ‘force majeure’ under the RERA for delay in registration of housing project covered war, flood, drought, fire, cyclone, earthquake or any other calamity, on the other hand, the West Bengal law gave wide discretion to the authorities to incorporate “any other circumstances prescribed” for it.

NGO Forum for Peoples Collective Efforts (FPCE) challenged the validity of the state law, saying this had caused irreparable loss to home buyers. Advocate Devashish Bharuka, representing the petitioner, had contended that West Bengal had enacted WBHIRA creating a regime parallel to the Parliament-enacted RERA, which has been held to be constitutionally impermissible.

“WBHIRA was substantially identical to RERA and that too without the Presidential assent. Our submission is that in the Indian federal structure, once the Parliament makes a law, a state cannot be permitted to frame identical laws. It has been accepted by the apex court,” added Bharuka.