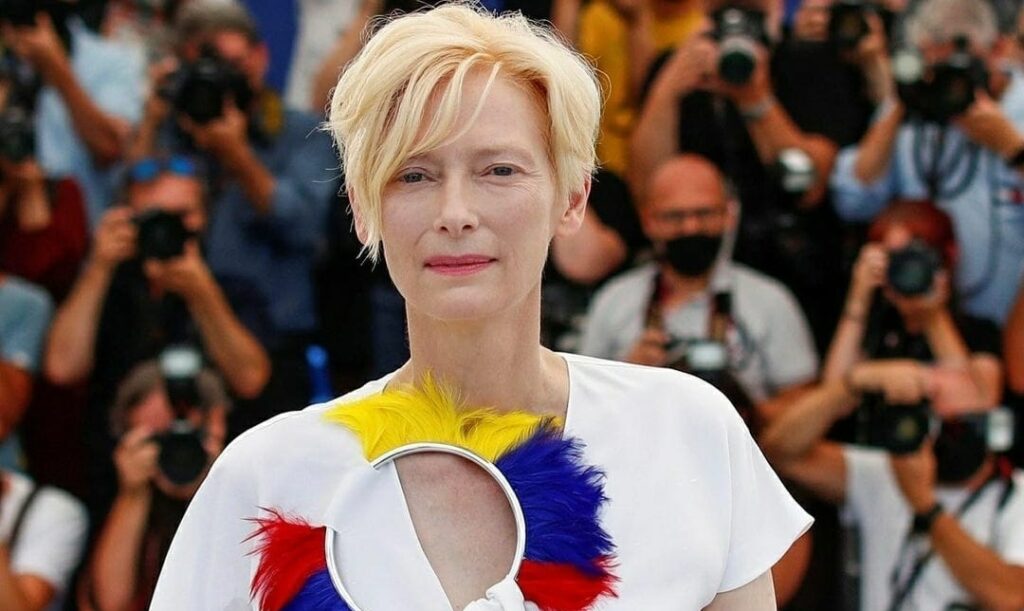 Venice : Oscar-winner Tilda Swinton is known for experimental films. The Scottish actress has won many international awards including an Oscar and a BAFTA award for films like ‘Young Adam’, ‘We Need to Talk About Kevin’ and ‘Michael Clayton’.

Swinton is the narrator of ‘Goliath: Playing With Reality’, a virtual reality experience about a schizophrenic man who finds human connection by playing video games, which is set to have its world premiere at the 78th Venice International Film Festival according to Variety.com.

Directed by Barry Gene Murphy and May Abdalla, ‘Goliath’ is a 25-minute animated VR experience that explores the limits of reality, demonstrates the weight of mental illness and lauds the supportive power of the gaming community.

Swinton is the voice of ‘Echo’, the narrator who guides users through the many realities of Goliath, a man who spent years in isolation in mental health institutions but who finds connection in multiplayer games.

The VR experience, based on one man’s true-life story, is meant to shed an empathetic light on the condition of schizophrenia while taking users through multiple worlds to uncover Goliath’s story.