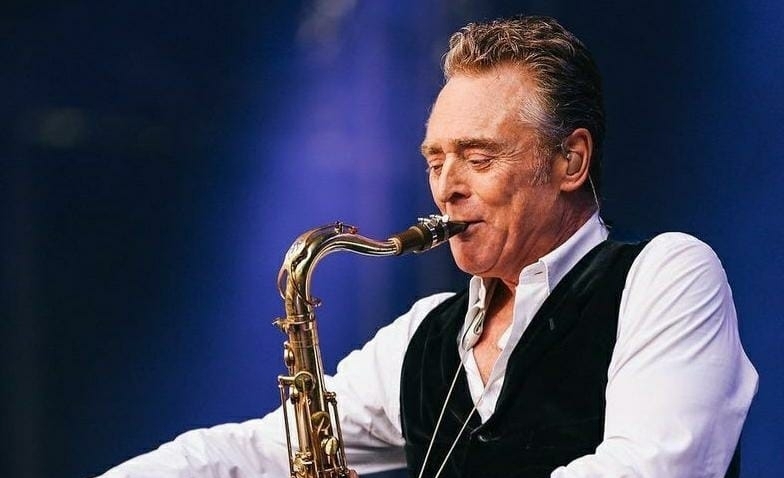 London : Two years after two tumours were detected in his brain, Brian Travers, the 62-year-old founding member of Birmingham’s world-famous reggae band died peacefully on Sunday evening at his home in Moseley, UK.

At the time of his death, Travers, associated with such anthemic numbers as ‘Red Red Wine’ and ‘Can’t Help Falling in Love’, was surrounded by his family on Sunday evening. His last performance with UB40 took place at the band’s hometown concert in the Arena Birmingham on December 21, 2019.

A statement on behalf of ‘UB40’ said: “It is with great sadness that we announce the passing of our comrade, brother, founding UB40 member and musical legend, Brian David Travers. Brian passed away yesterday evening after a long and heroic battle with cancer.”

The Labour Party’s former leader and MP from Islington, Jeremy Corbyn, reacted to the news with words echoing the sentiments of the band’s countless fans across the world: “What a legend. What a musician.”

His bandmates in their official tweet said: “Our thoughts are with Brian’s wife Lesley, his daughter Lisa and son Jamie. We are all devastated by this news ….” Those who have savoured the music of UB40 must have felt likewise.

Travers, then an electrician’s apprentice, co-founded the eight-man UB40 in 1978 with a group of friends whose ethnicities were as diverse as the immigrant-dominated neighbourhood, Baisall Heath, where its frontman Ian Campbell grew up. Its members were of English, Welsh, Irish, Jamaican, Scottish and Yemeni parentage.

They chose their name after a form issued at the time to people claiming unemployment benefits. The members of the band were unemployed at the time when they came together. Since then, UB40’s lineup remained unchanged, until 2008, when Ali Campbell left the band.

Nominated four times for a Grammy, the band has had 50 of its tracks on the UK Singles Chart and sold more than 70 million albums world.