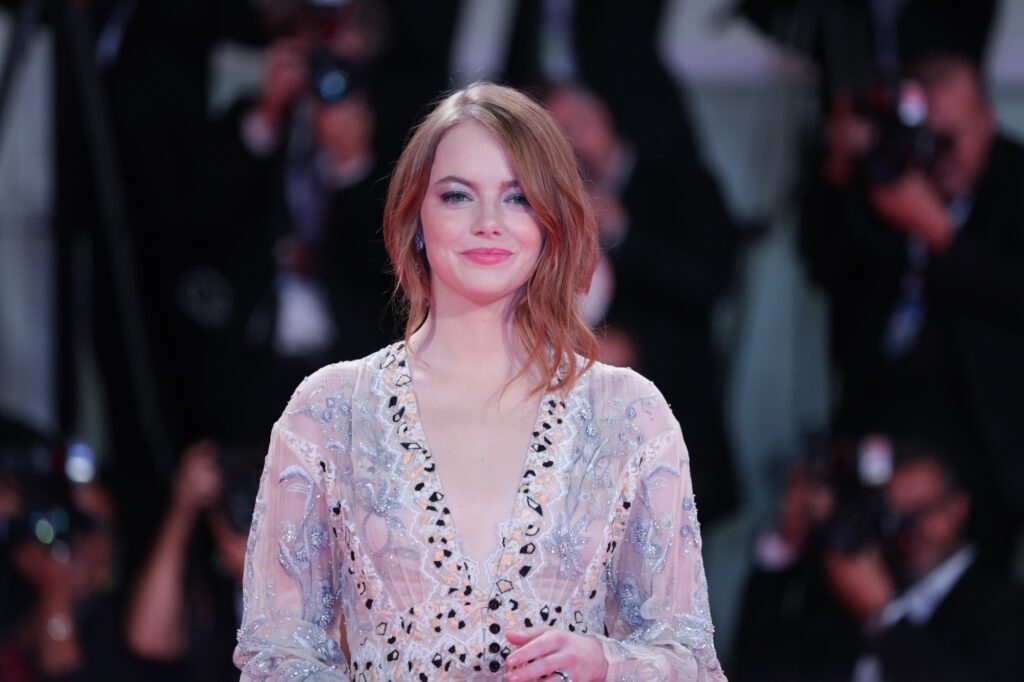 Los Angeles, Actress Emma Stone and her husband, writer-filmmaker Dave McCary, welcomed a baby girl earlier this year, and the newborn is said to have the same middle name as Stone.

In a birth certificate obtained by tmz.com, it can be seen that the 32-year-old actress has named her first-born as Louise Jean McCary. The new mom, whose full name is Emily Jean Stone, reportedly honours her grandmother Jean Louise with the baby’s name, reports aceshowbiz.com.

Stone welcomed baby Louise on March 13. Although the “La La Land” actress never confirmed that she was pregnant, she once told Entertainment Tonight that she was looking forward to having her own children.

The actress and McCary began dating in October 2017 and got engaged in December 2019. In May 2020, they were rumoured to have quietly tied the knot.