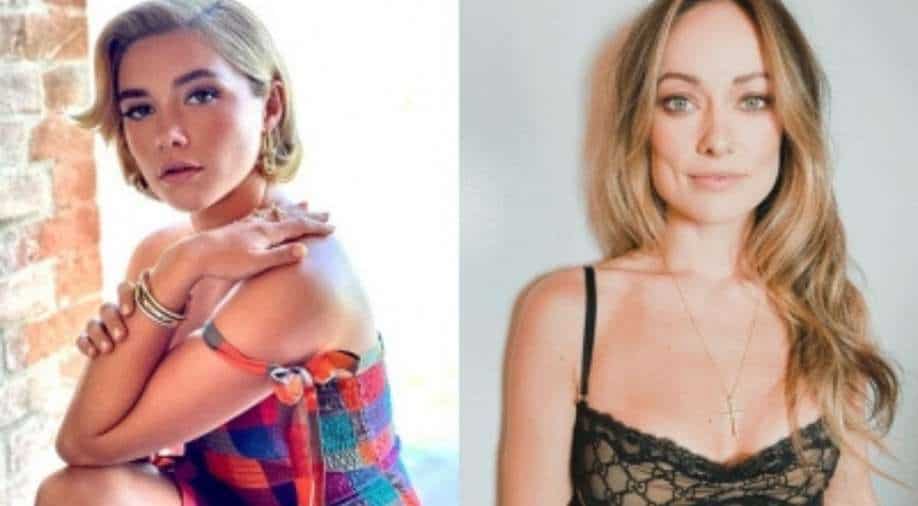 Los Angeles| The allegations of on-set tension of the recently released film ‘Don’t Worry Darling’ have been refuted by 40 crew members and production team of the film, reports magazine.

The entertainment news website Vulture had reported on Friday that film star Florence Pugh and director/star Olivia Wilde got into a “screaming match” on the ‘Don’t Worry Darling’ set, citing an unnamed insider who reportedly spent “significant time” behind the scenes of the film.

Claiming that a “blowout argument” took place between Wilde and Pugh, in January 2021, the outlet reported that Pugh was allegedly upset with Wilde’s “frequent, unexplained absences,” stating that she and star Harry Styles, who are dating, “would just disappear”.

Now, personnel who worked on the film have stated that any rumours of onset tensions “are completely false.”

“As a crew, we’ve avoided addressing the absurd gossip surrounding the movie we’re so proud of, but feel the need to correct the anonymous ‘sources’ quoted in a recent article,” the statement given by the crew to People read. “Any allegations about unprofessional behaviour on the set of Don’t Worry Darling are completely false.”

They also stated: “There was never a screaming match between our director and anyone, let alone a member of our cast,” referencing Vulture’s claims about an onset feud between Wilde and Pugh.