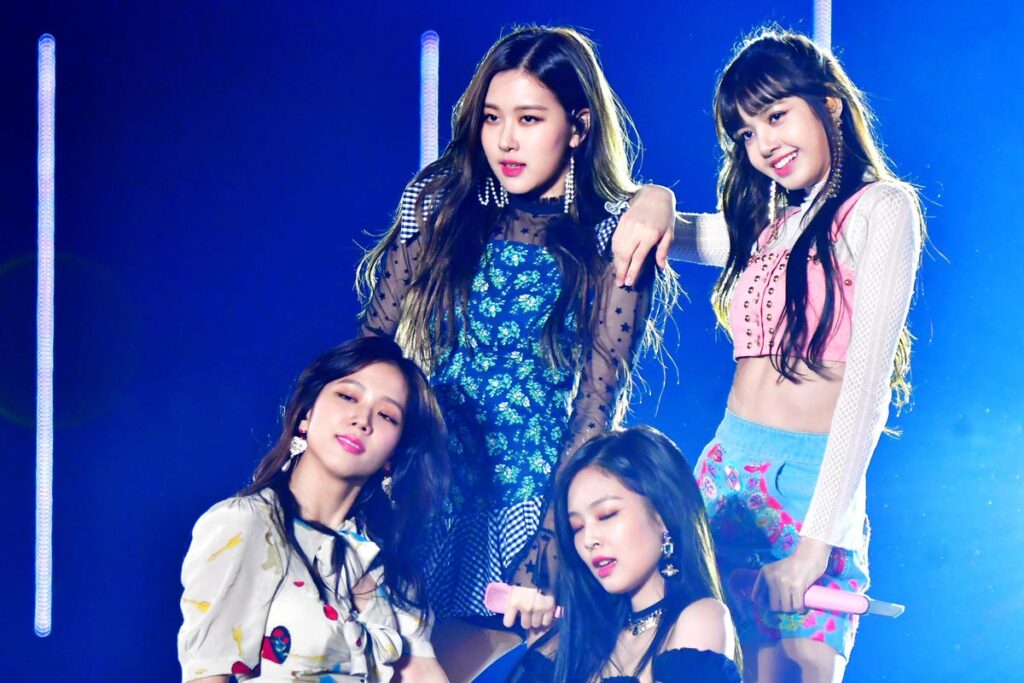 Seoul| BLACKPINK has topped the albums section of Britain’s Official Chart with its latest work, ‘Born Pink’. It has thus become the first K-pop girl group to claim the belt on the most celebrated music chart in Britain, its agency said.

The girl group’s second full-length album, which was released on September 16, beat albums by Suede, Rina Sawayama and other global pop stars on the Official Albums Chart on Friday (BST), YG Entertainment said.

The album’s lead song, ‘Shut Down’, and the track ‘Pink Venom’ placed 24th and 38th, respectively, on the Official Singles Chart.

Before BLACKPINK, boy band BTS was the only K-pop artiste to top the Official Albums Chart. In 2020, BLACKPINK’s first full-length album, ‘The Album’, was placed at No. 2 on the same chart.

Among K-pop singles, ‘Gangnam Style’ by K-pop solo artiste Psy claimed the top spot on the Official Singles Chart in 2012.