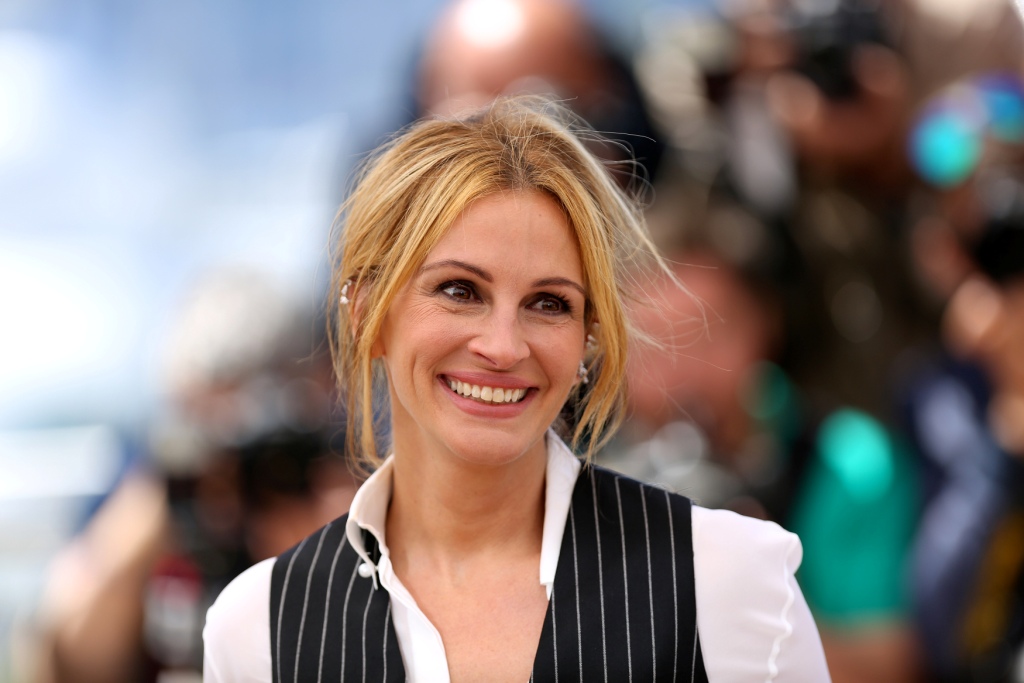 Los Angeles| Julia Roberts was able to break the glass ceiling for A-list female movie stars only in 2000 when she commanded $20 million for the biographical legal drama ‘Erin Brockovich’.

Until then, no woman actor had been getting as much pay as their male counterparts such as Tom Cruise or Tom Hanks, who ruled the 1990s box office alongside Roberts.

Roberts acknowledged, that she’d earned her paycheck, having carried such culture-defining hits as ‘Pretty Woman’, ‘Notting Hill’ and ‘My Best Friend’s Wedding’.

During their conversation, Roberts and King also discussed the challenges of speaking out. Often for women, King said, “taking the high road” — in agreements about salary among other things — means “shutting up”. But Roberts maintained she was never worried about getting penalised for standing up for herself.