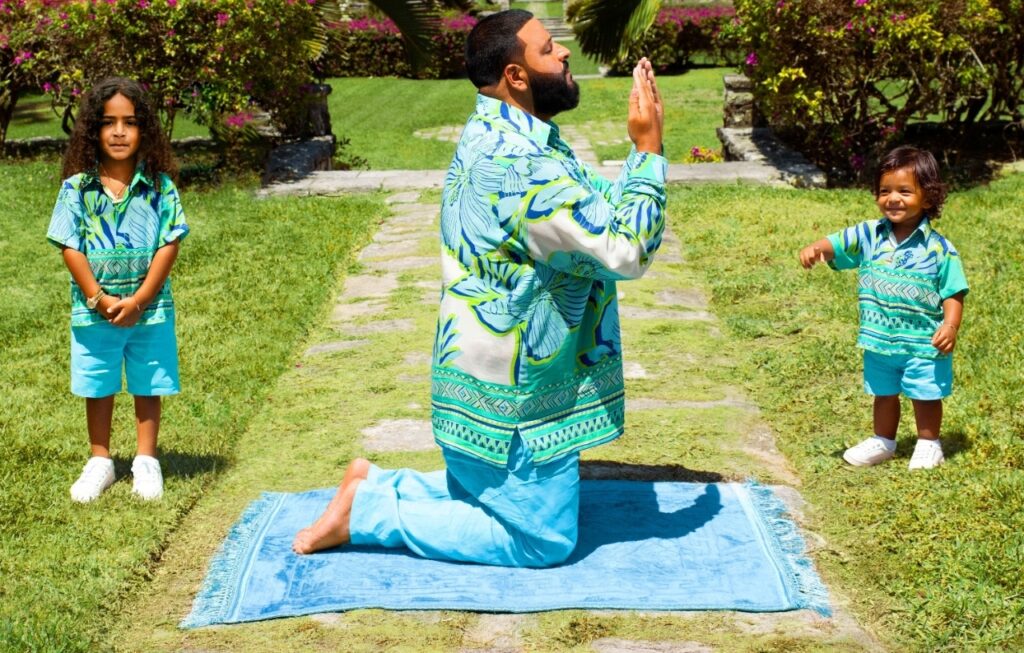 Los Angeles,  DJ Khaled released his new hip Hop album titled “Khaled Khaled”. This is his twelfth full-length album. Khaled posted the cover of his album on Twitter while announcing the launch.

“I like who I’ve become. Palms up together #KHALEDKHALED OUT NOW ON ALL PLATFORMS! SUMMER STARTS NOW Sun with face THANK YOU GOD! THANK YOU TO MY FAMILY! I DO THIS FOR YOU, FAN LUV ENJOY — Khaled Khaled,” the musician posted on Twitter.