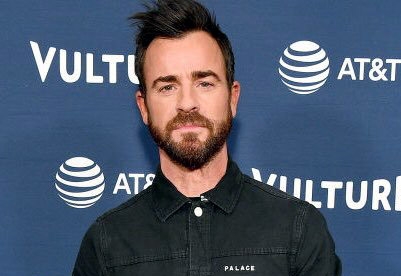 Los Angeles,  Actor Justin Theroux is absolutely in love with his dog Kuma, a rescue pit bull mix, and thinks it is nice to open his eyes in the morning and see her lying next to him.

Asked his favourite thing to do with his canine companion, Theroux told PeopleTV: “It’s gonna sound slightly odd, but honestly, waking up with her. It’s my favourite thing, because she’ll lay there like this.”

“She fully puts her head on the pillows — I mean she sleeps like people. And it’s really nice to wake up in the morning and have her right there with you,” he added, according to a femalefirst.co.uk report.

Theroux adopted Kuma in 2018 in the aftermath of Hurricane Harvey. He is an advocate of animal adoption and pit bulls, and on a previous visit to an animal shelter, had pledged to pay the fees for anyone who gave a home to some dogs there, reports femalefirst.co.uk.