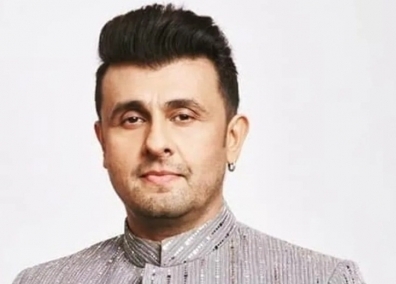 Mumbai, The National Award-winning singer said that it is not correct to put an imposition on anyone especially in terms of languages.

Singer Sonu Nigam has come down heavily on the recent language row which was sparked after a Twitter showdown between Bollywood actor Ajay Devgn and Kannada superstar Kiccha Sudeep.

The National Award-winning singer was speaking at the FICCI Flo event, where he said that it’s pointless to engage in such debates and add fuel to the fire as people are already getting divided on multiple lines across the country and this will seriously dent the integrity of our nation and make the society weak.

FICCI Flo is the women’s wing of Federation of Indian Chambers of Commerce & Industry (FICCI), which is an India-based non-governmental trade association and advocacy group.

He asked, “‘Abhi tumhaare baaki deshon se pange kam hain jo tum apne desh mein kar rahe ho? (Aren’t we facing enough issues with other countries that we are starting one within our own?) Why is this discussion even happening?”