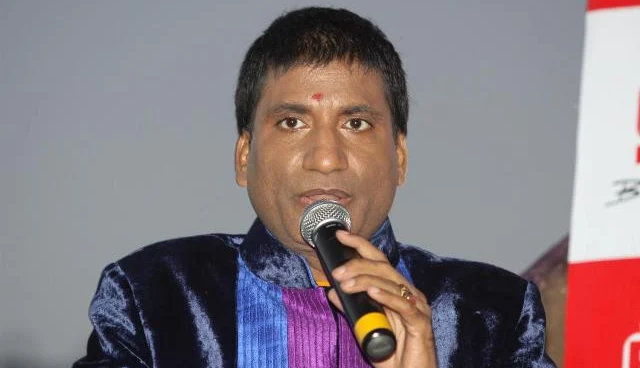 Raju Srivastav was working out in the hotel gym. While exercising on the treadmill, he got pain in the chest and he fell down. After this, he was immediately taken to the hospital. Raju’s PRO Ajit says that the comedian was staying in Delhi to meet some big leaders of the party. He went to the gym in the morning, while doing gym, he got a heart attack. He told that Raju Srivastav’s pulse has now returned. His health is improving. The PRO urged all the fans of the comedian to pray for Raju’s well-being.

This sad news about the comedian has upset the fans. Fans are praying for the speedy recovery of the comedian. Raju Srivastav a famous comedian. He is also the chairman of the Uttar Pradesh Film Development Council.