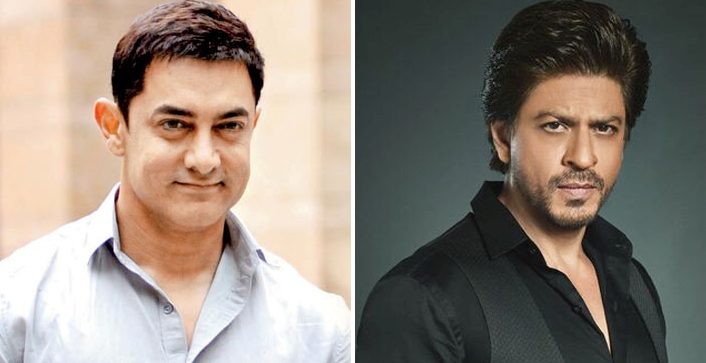 Laal Singh Chaddha, starring Aamir Khan, Kareena Kapoor Khan, Mona Singh, and Naga Chaitanya, is set to be released on August 10. It is an official Hindi remake of Tom Hanks-starring the 1994 Hollywood film, Forrest Gump. This film will also mark Aamir’s return to the big screen after a four-year gap; he was last recently seen in Thugs Of Hindostan in 2018.

Meanwhile, Aamir recently said that Shah Rukh Khan would appear in Laal Singh Chaddha as a cameo. In a recent interview, he was asked how he persuaded Shah Rukh to do a cameo, to which the actor answered,”Well Shah Rukh is a friend and I told him that I needed someone who can represent what Elvis (Presley) represented in America. I need the biggest iconic star of India, which is why I am coming to you’ (laughs). He was really sweet and he said, ‘Yes’.”

The trailer for Aamir’s Laal Singh Chaddha was shown at the IPL 2022 finale, and fans have been appreciating it on social media ever since. The film was officially revealed on March 14, 2019, Aamir’s birthday.