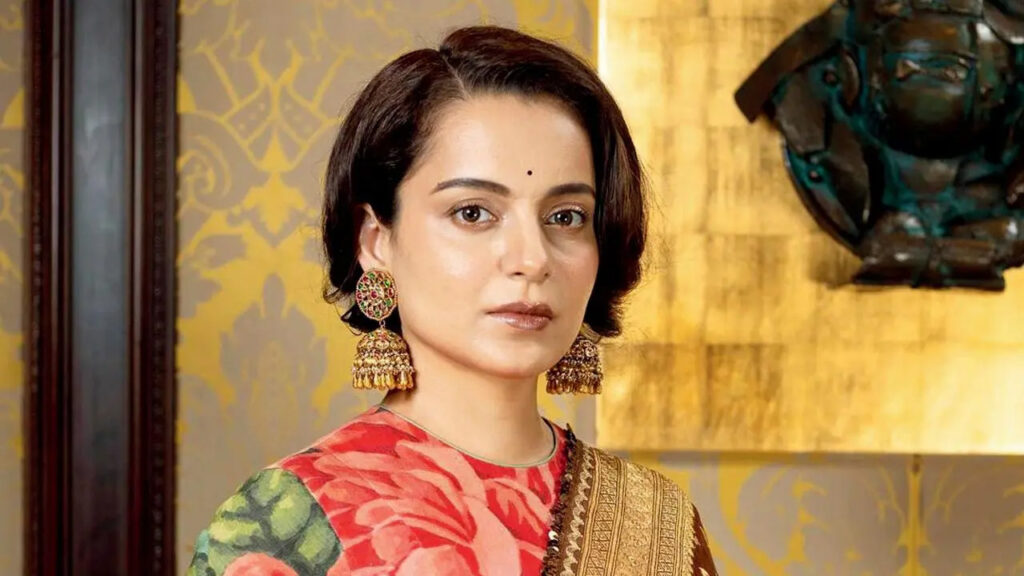 Back in 2020 after Sushant Singh Rajput’s death, actress Kangana Ranaut in an interview claimed Javed Akhtar to be a part suicide gang of Bollywood. After which, the lyricist filed a defamation suit against her.

The actress challenged the allegations against her but her appeals were rejected by various Mumbai courts.

In the recent development about the case, Kangana Ranaut on Monday sought an exemption from appearing in the hearing against her before the Andheri Magistrate Court. Akhtar’s lawyer then urged that a non-bailable warrant to be issued against Kangana for not appearing in court on multiple occasions. However, the actress’ advocate Rizwan Siddiquee appeared for her in court and reportedly stated that she would be appearing before the court on July 4.

Meanwhile, on the work front, Kangana Ranaut will be next seen in ‘Tejas’, where she portrays the role of an Indian Airforce Officer. The film will release later this year. She also has Emergency and Manikarnika 2 in pipeline. Apart from it, Kangana is also coming up with ‘Tiku Weds Sheru’, which stars Nawazuddin Siddiqui and Avneet Kaur in the lead roles.