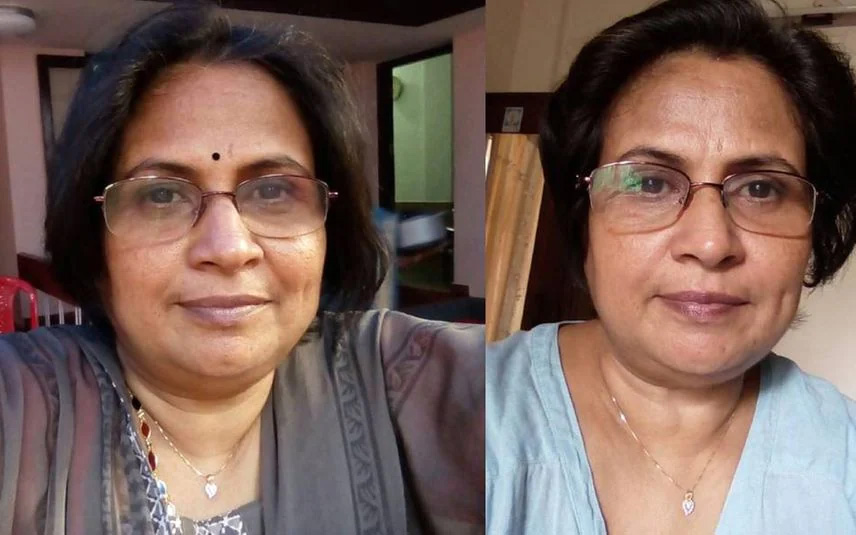 Mumbai: Seasoned actor-filmmaker Ambika Rao breathed her last on 27 June 2022. She was undergoing treatment for kidney-related ailments when she contracted a Covid-19 infection. She passed away at a private hospital in Kochi at the age of 58. She is survived by her two sons- Rahul and Sohan.

Best known for her role in Kumbalangi Nights, which also stars Fahadh Faasil, Soubin Shahir, and Shane Nigam in pivotal roles.
Ambika also has to her credit films like Meesha Madhavan, Salt and Pepper, Anuraga Karikkin Vellam, Thamasha and Vellam among others.

As soon as the news of her demise broke, stars from the Malayalam film industry mourned the demise of the veteran actress. Prithviraj Sukumaran, who will be seen next in the period action thriller Kaduva, took to his Instagram handle and shared Ambika’s picture and wrote, “Rest in peace Ambika Chechi”, along with a heartbreak emoji.

Her other co-star from Virus, Tovino Thomas aka the superhero Minnal Murali, also shared Rao’s picture on his Instagram and poured in his tributes.

To note, the actress began her journey as an assistant director.

May her soul Rest in peace!