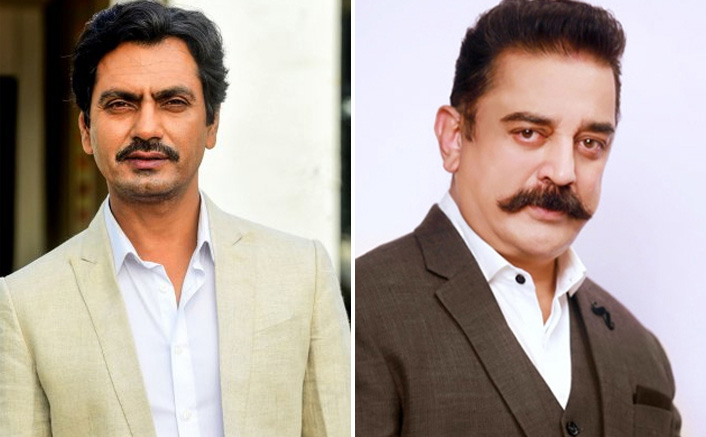 Mumbai: Nawazuddin Siddiqui, the King of Versatility, is noted for playing diverse roles and richly developed characters. Several actors and directors look up to him because of his numerous outstanding performances in all of his films.

Recently, in a television show, actor Kamal Hasan praised the celebrity, saying, “Starting from Dilip Kumar To Nawazuddin all are fantastic actors and sometimes I wish I could have done that.”