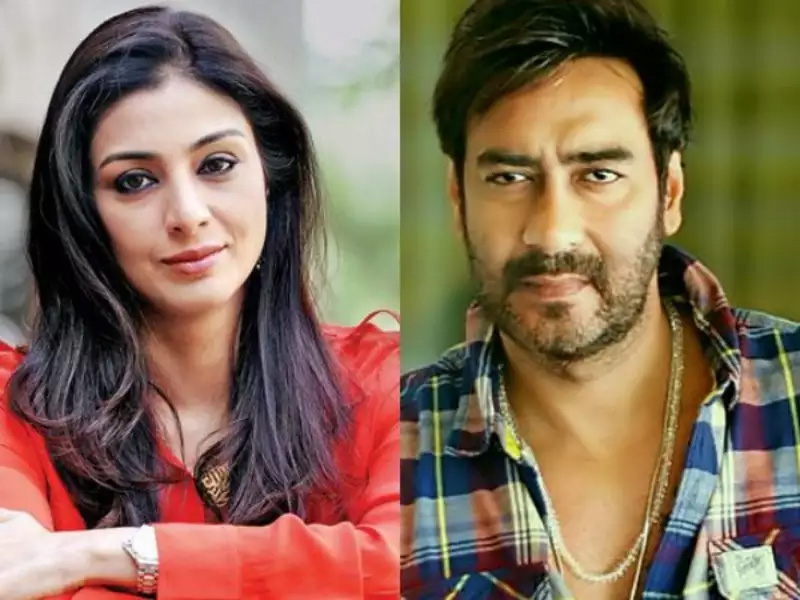 Mumbai: Ajay Devgn, Tabu and Shriya Saran starrer 2015 film Drishyam left the audience intrigued for all the right reasons. Ever since the announcement of its sequel, audiences are eagerly anticipating its release.

Well, the release date of Drishyam 2 has been revealed by the makers. The flick is all set to hit the big screens this year on November 18.

Ajay Devgn started filming for filmmaker Abhishek Pathak’s Drishyam 2 in February of this year, and he shared the news on his social media accounts. Tabu began filming for the sequel as well and was soon joined by Akshaye Khanna.

This will be Ajay and Akshaye’s fourth film together, and their first feature together in 12 years.

For the unversed, Drishyam is a remake of the Malayalam film of the same name starring Mohanlal as the lead. Directed by Abhishek Pathak, the film also stars Rajat Kapoor and Ishita Dutta in pivotal roles.