” ‘Akbar Ka Bal Birbal’ is a kind of show I have been waiting for since a long time. The show is full of surprises and I feel honoured to play a strong character like Akbar,” said Ali about the light-hearted show.

In the show, Birbal will be played by Vishal Kotian.

“Vishal is a great co-star and we often discuss our scripts off screen and wonder how well-crafted it is at such trying times,” said Ali. Vishal is playing Birbal for the second time.

He said: “I feel I am blessed as an actor as I got to portray Birbal not once but twice. I am elated to share the screen with king of comedy Ali. Apart from being a wonderful co-star we have developed a great bond too,” he added.

The show will soon premiere on Star Bharat. 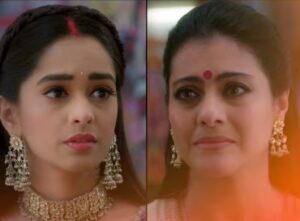 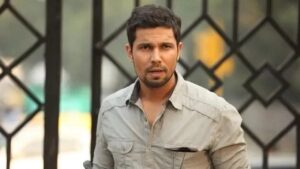