Mumbai: Bollywood actress Kangana Ranaut has shared a video demanding CBI probe into the death of Sushant Singh Rajput. The video was published on social media on Thursday, ahead of the Supreme Court hearing on the petition by Rhea Chakraborty, seeking transfer of the FIR lodged by the family of the late actor from Patna to Mumbai.

“We want CBI for Sushant Singh Rajput. We deserve to know the truth,” says the actress in a video published by her verified Twitter team, which goes by the name of Team Kangana Ranaut.

Earlier in the day, Kangana’s Twitter team took a dig at filmmaker R. Balki who, during an interview last month, had told a reputed publication: “Find me a better actor than Alia (Bhatt) or Ranbir (Kapoor), and we’ll argue.”

On Thursday, Kangana’s Twitter team reacted to a negative review of the trailer of Alia Bhatt’s forthcoming film “Sadak 2” given by a netizen, and wrote: “Somebody need to find R Balki he is hiding, he said there are no better actors than Ranbir and Alia. Sharm karlo, thodi sharm karlo, brainwashing ki bhi limit hoti hai, (please have shame, a little shame, brainwashing has a limit) both pappus are below average glorified by mafia media, their friends and fake awards, their time is up.” 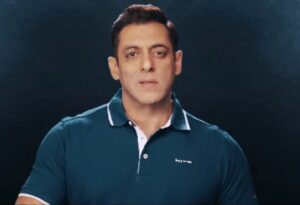 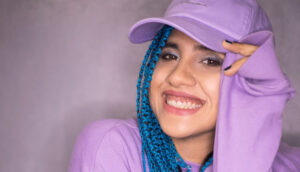