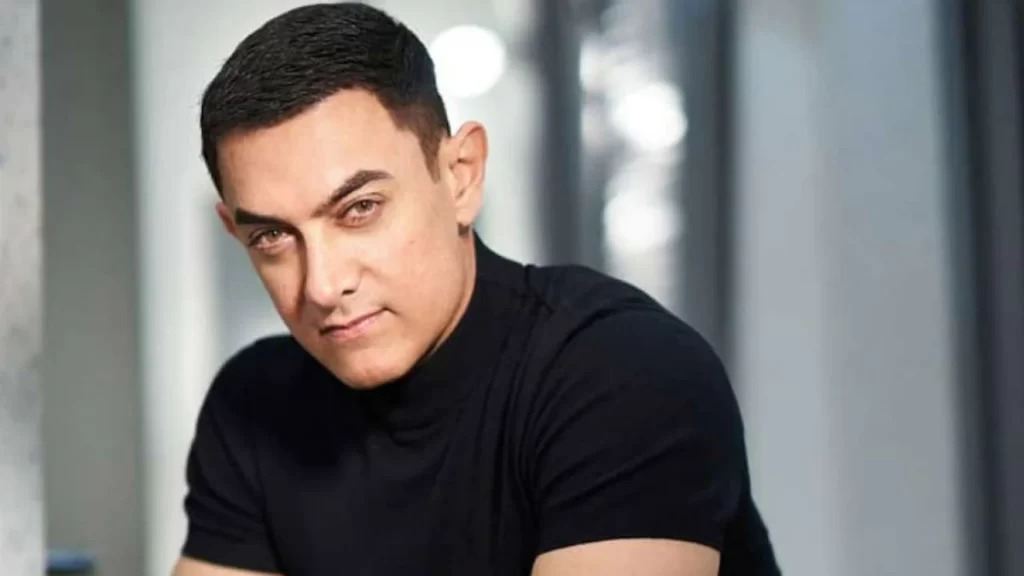 Bollywood superstar Aamir Khan left his fans befuddled with a video that revealed how he will share a special ‘kahaani’ on April 28.

In the video shared by Aamir Khan’s production house, the star was seen acing his batting skills, about which we are aware from the time of ‘Lagaan’.
In the clip, Aamir promises to narrate a story on April 28.

The fact that Aamir is an introvert person, the video sparked heated conversation on digital platforms as fans floated several theories around what this ‘kahaani’ might be. The comments ranged from the superstar making his debut on the OTT platform, a new personal development, a film announcement, the Laal Singh Chaddha trailer to even a new collaboration with IPL, the theories kept pouring in.

But currently, the details are being kept under wraps at the moment.

To add to the excitement, the extremely private Aamir Khan who is rarely in the public eye, next dropped another video of himself playing cricket as he discussed his chances at the IPL and also contemplated where he will reveal this ‘kahaani’ that everyone’s been talking about.

Well, we surely can’t keep calm about what Aamir is going to announce on 28th.

On the work front, the actor will next be seen in Laal Singh Chhada.