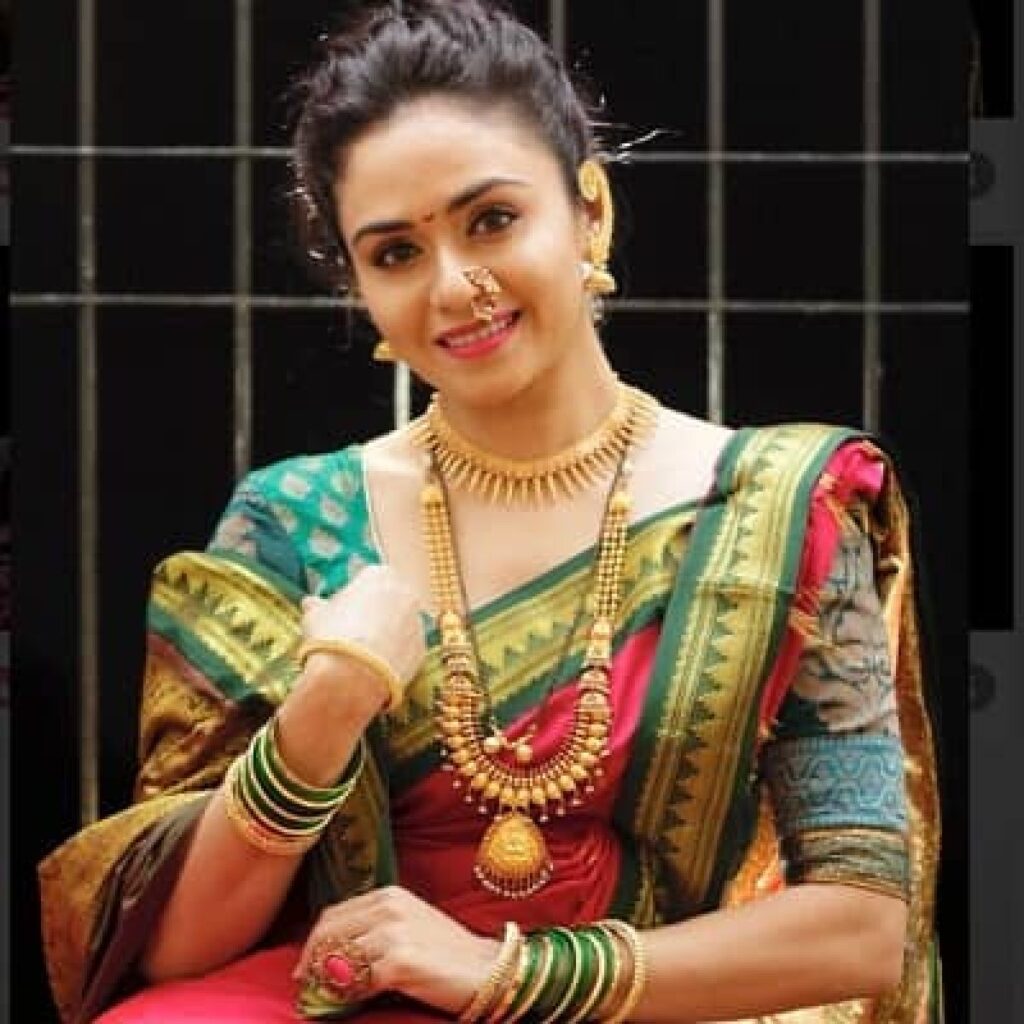 Mumbai: After winning our hearts with her stellar performance in film like Raazi, Satyamev Jayate and Malang, Amruta is all set to woo us with her dance moves in Marathi film Chandramukhi.

She’ll be seen in the tough character of a Lavani dancer whose life is turned upside down by a series of unfortunate events.The actress was seen dancing at a flash mob in Pune metro to promote her forthcoming film.