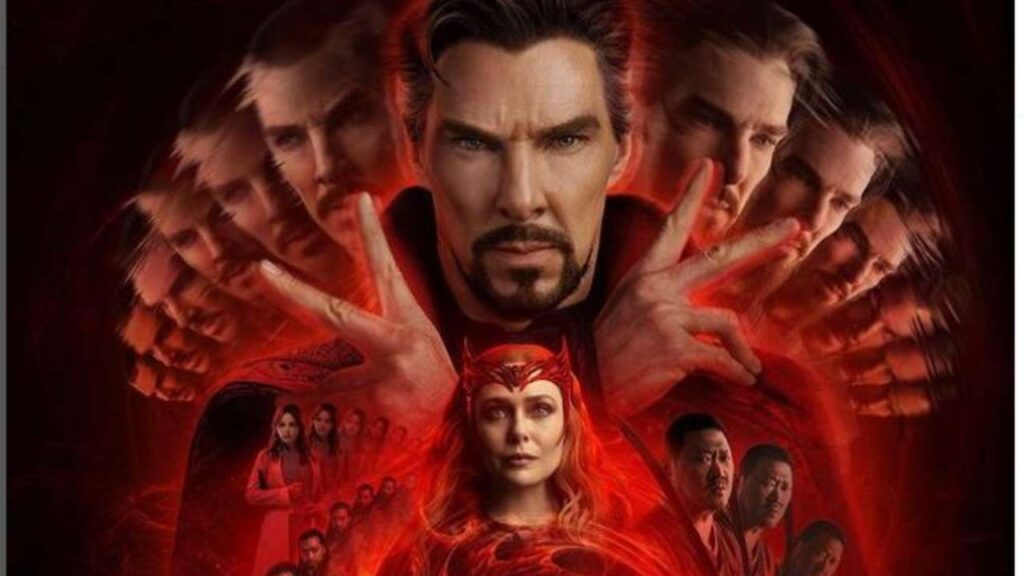 The film ‘Multiverse of Madness’ is facing a ban in Gulf countries due to its LGBT character.

According to reports, Benedict Cumberbatch’s next superhero picture ‘Doctor Strange in the Multiverse of Madness’ will not be released in Saudi Arabia and numerous other Arab nations because it has a gay character.

As per the sources,’ Saudi Arabian censors withheld their approval for the film’s release in the kingdom because the alterations they wanted were not accepted by Disney.
The new sequel, directed by Sam Raimi, stars Benedict Cumberbatch as the eponymous figure, as well as Xochitl Gomez, who plays America Chavez in ‘The Baby-Sitters Club.’

It has been said that Gomez’s character in the film is gay, much like she is in the Marvel comics. The ‘Doctor Strange’ sequel, which will be released in the United States on May 6, was originally set to be released on May 5 in Saudi Arabia and other Gulf countries.

However, movies about or including sex, homosexuality, and religious topics are often trimmed to comply with censorship standards in the region, which maintains a conservative attitude toward movies about or containing sex.

In this situation, Disney was either unwilling or unable to make the censorship adjustments that were required.