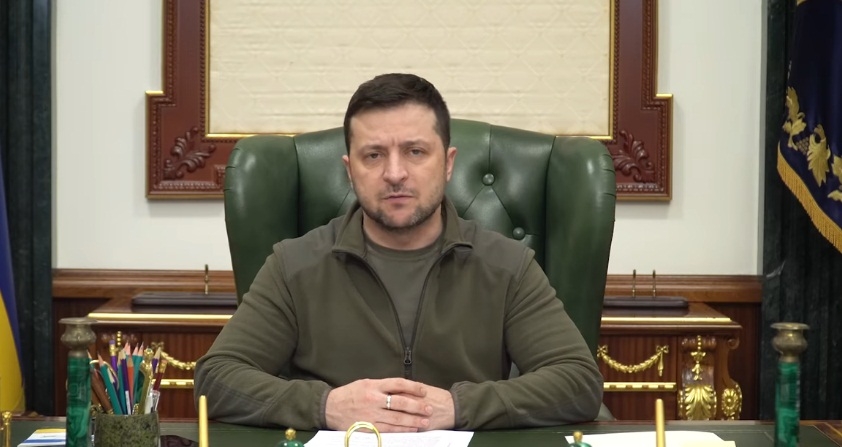 Kiev : Ukrainian President Volodymyr Zelensky has called on to join the #ArmUkraineNow campaign on social networks.

“Today I want to thank the millions of people around the world who support Ukraine and ask their leaders #ArmUkraineNow. They understand that any weapon in the hands of our army is designed solely to protect against invaders. Heavy weapons are a tool we need now to protect the civilian population from air and artillery shelling, to preserve our infrastructure and our cities. Russia will not stop alone,” he wrote in a telegram post.

“Arm us with enough heavy weapons, and we will end this war sooner rather than later – with fewer maimed and killed Ukrainian civilians and soldiers,” the Ukrainian President was quoted by Interfax-Ukraine news agency.

He called for joining the millions of votes in the global campaign on social networks: #ArmUkraineNow. “1. Post a photo with the caption #ArmUkraineNow 2. Call on your government to provide heavy weapons to Ukraine 3. Mark 3 friends and ask them to do the same,” Zelensky suggested.