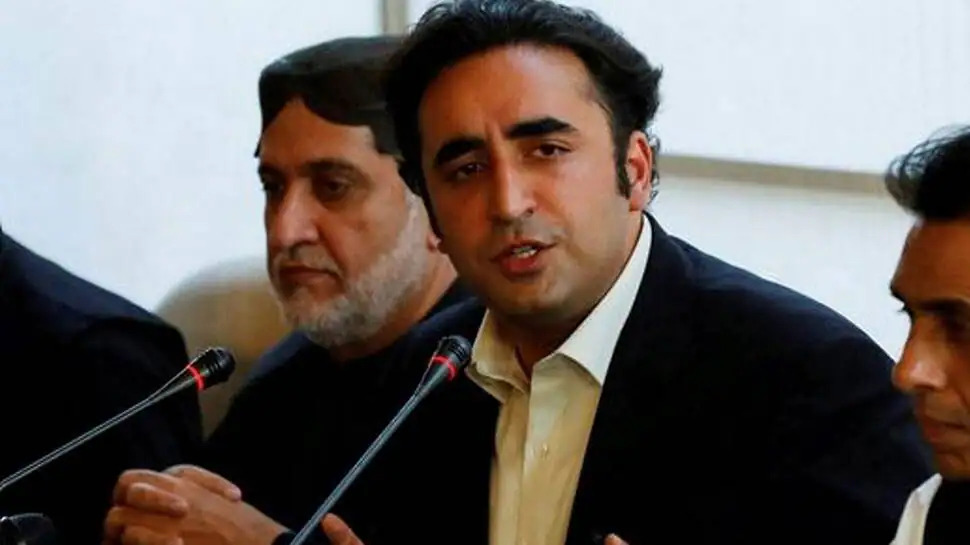 A statement issued by the Foreign Office said that Zardari reaffirmed Pakistan’s resolve to further strengthen its strategic partnership with China, including through the rapid implementation of the CPEC.

“Pakistan will continue its efforts to enhance cooperation with China through CPEC, to advance its national implementation of SDGs, in addition to participating actively in the work of the GDI Group of Friends to promote the common aspiration of a peaceful, prosperous and shared future for all mankind,” the statement quoted the Foreign Minister as saying, Express Tribune reported.

In his video address, Zardari appreciated China’s initiative to launch GDI and termed it a useful platform to accelerate and coordinate efforts for implementing the globally-agreed Sustainable Development Goals (SDGs).

Apart from chairing the introductory meeting at the Foreign Office, PPP Chairman Zardari also addressed the high-level meeting of the Group of Friends of the Global Development Initiative (GDI), held in virtual format in New York.

President Xi Jinping had put forward the GDI during his address to the 76th session of the UN General Assembly in September 2021.

In January this year, China launched a Group of Friends of GDI in New York, which was joined by Pakistan and more than 50 other countries, as an informal cooperation and coordination mechanism for strengthening policy dialogue, sharing best practices, and promoting practical cooperation on realising the SDGs to advance the objectives of GDI.