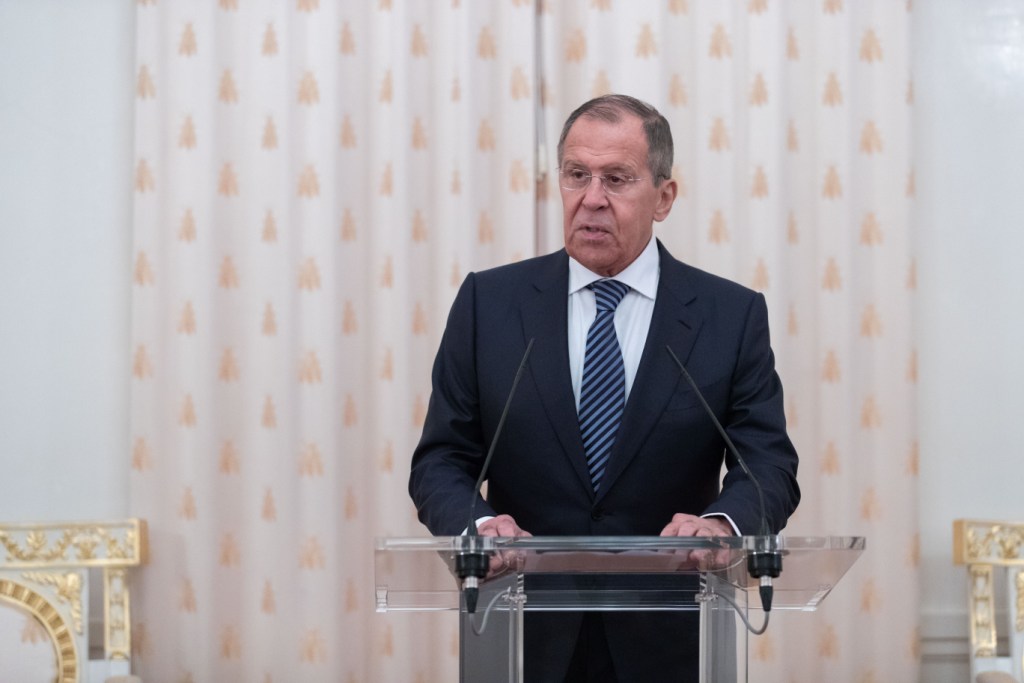 The bilateral relations and the Ukraine issue were on the agenda of the meeting between the Algerian president and Lavrov, who arrived in Algiers on later Monday, Xinhua news agency reported, citing local media.

Earlier on Tuesday, the Russian top diplomat met one-on-one with his Algerian counterpart Ramtane Lamamra, before the talks were extended to include the delegations from both sides.

Lavrov also laid a wreath at the martyr’s monument in upper Algiers, in memory of the martyrs of the Algerian War of Independence which lasted from 1954 to 1962. 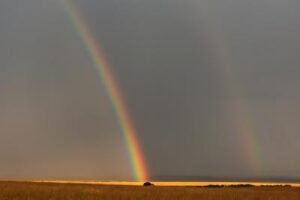 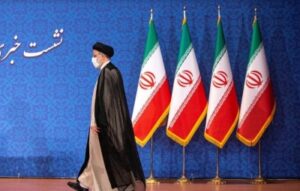 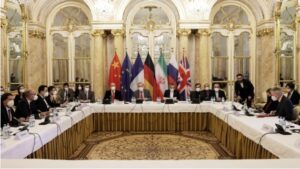